Global rabbit meat market has increased and will continue to grow

The global rabbit meat market revenue amounted to $6.4 billion in 2017, picking up by 12% against the previous year. 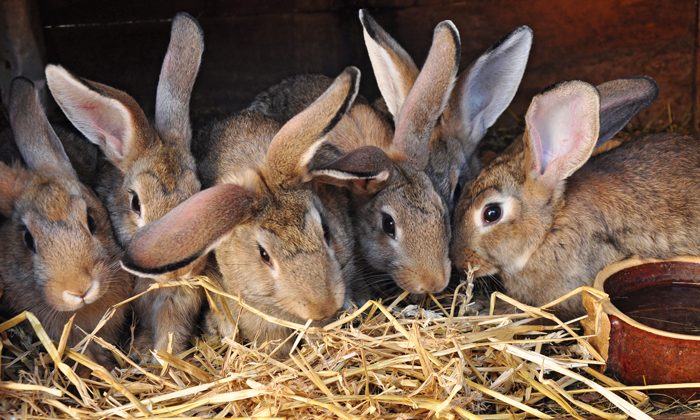 This is according to market research firm IndexBox, which also stated that the market value increased an average annual rate of +4.0% from 2007 to 2017. Global rabbit meat consumption peaked in 2017, and is expected to retain its growth in the immediate term.

The amount of rabbit or hare meat consumed worldwide totalled 1.5 million tonnes in 2017, picking up by 2.9% against the previous year. The total consumption volume increased an average annual rate of +2.8% from 2007 to 2017.

Driven by increasing demand for rabbit meat worldwide, the market is expected to continue an upward consumption trend over the next decade. Market performance is forecast to retain its current trend pattern, expanding with an anticipated CAGR of +2.3% for the eight-year period from 2017 to 2025, which is projected to bring the market volume to 1.8 million tonnes by the end of 2025.

Over the period under review, the global rabbit meat production reached its peak figure volume in 2017 and is likely to see steady growth in the near future. The generally positive trend in terms of rabbit meat output was largely conditioned by a moderate increase in the number of producing animals and slight growth in yield figures.