A new report has found that the global meat substitute market continues to be dominated by frozen meat substitutes due to the increasing demand for convenience foods. 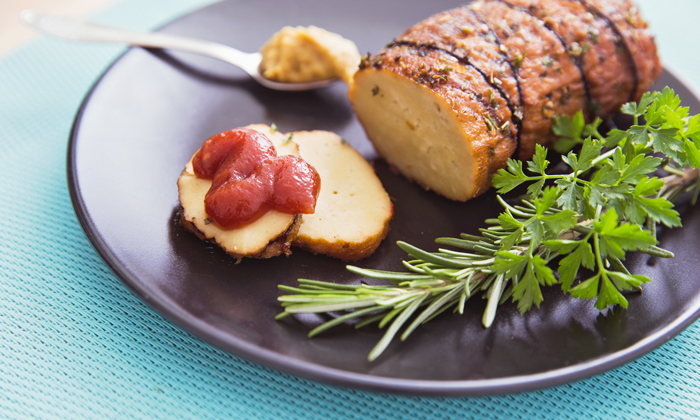 The new report, entitled Meat Substitutes Market by Future Market Insights, has found that along with the rise of vegetarianism and veganism, people who have reduced meat and dairy consumption are also increasing, thereby driving the sales in the meat substitute market.

In addition, perceived environmental and social concerns related to the excessive consumption of meat, religious limitations and the carbon footprint of meat production, has further directed consumers to decrease meat consumption and go for its substitutes.

The report continued that the global market for meat substitutes will upsurge at an evaluated 5.8% CAGR over the forecast period, 2017-2026 and it expects that by 2026-end, meat substitutes worth US$ 7067.6 million will be sold across the globe.

Frozen meat substitutes, based on category type products, account for the majority of the market share through 2026. The increasing demand for convenience foods rising the incoming level of consumers is considered to be the main factor in this, with India and China significantly contributing towards the expansion.

Other notable highlights from the report include:

To find out more from the Meat Substitute Marker report, click here.