In the UK, DEFRA has announced a £5 million pot to help businesses overcome the difficulties they face in redistributing food, so it is not wasted. 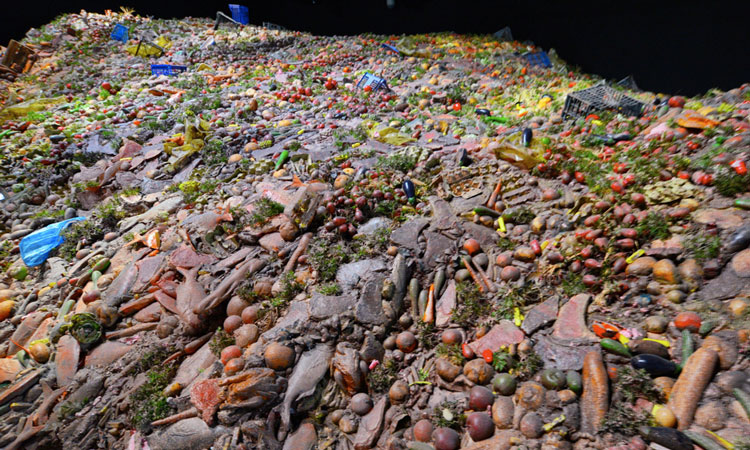 The government will today invite food redistribution organisations to apply for the first £5 million round of funding under a multi-million pound pilot scheme to reduce food waste.

From today, redistribution organisations in England will be able to bid into a £5 million pot to help them overcome the financial barrier to redistributing surplus food which is currently going to waste but which could be redistributed.

It’s the first part of a £15 million scheme announced last year by the Environment Secretary to specifically address surplus food from retail and manufacturing.

Further opportunities are being developed and will open later this year.

Currently around 43,000 tonnes of surplus food is redistributed from retailers and food manufacturers every year. It is estimated a further 100,000 tonnes of food – equating to 250 million meals a year – is edible and readily available but goes uneaten. Instead, this food is currently sent away for generating energy from waste, anaerobic digestion, or animal feed.

Environment Minister Thérèse Coffey said: “It is absolutely right that we end the scandal of food waste and this substantial funding will help that happen.

“We want to build on the great work already being done by businesses, charities and volunteers. Perfectly good food should be on people’s plates and not unnecessarily discarded.”

The fund is open to organisations that receive surplus food to distribute to those who have a need in England. Applicants will need to show how they will help food businesses reduce their surplus in the long term.

The government has also recently appointed philanthropist Ben Elliot as Food Surplus and Waste Champion to help promote awareness of the issue and help drive down food waste from all sources. The appointment is key commitment in the government’s recently-published Resources and Waste Strategy.

Food Surplus and Waste Champion Ben Elliot said: “Today’s announcement is an exciting step which will turbocharge efforts to reduce the frankly unforgivable amount of food which goes to waste.

“My role is all about championing this crucial issue and I’m convinced the significant amount of money the government has made available will really help to amplify the good work which food redistribution companies do in this country.”

Marcus Gover, Chief Executive of WRAP, said: “We welcome the setting up of this fund, which will help to accelerate the redistribution of surplus food from retailers and food manufacturers to people who can benefit from it. It builds on the great work in this area in recent years which has seen millions of meals’ worth of food saved from waste, and which has benefited both society and the environment. It also supports the ambitions of Courtauld 2025 and the Food Waste Reduction Roadmap launched last year.

“Redistribution is an important part of the comprehensive package of measures announced in the Resources and Waste Strategy which aims to tackle food waste holistically at all parts of the supply chain and in the home.”

Today’s announcement builds on government’s Resources and Waste Strategy launched last month which sets out how government will introduce annual reporting of food surplus and waste by food businesses. Should progress be insufficient, we will consult on seeking legal powers to introduce mandatory targets for food waste prevention.

The Resources and Waste Strategy also sets out how government will ensure weekly collections of food waste, which is often smelly and unpleasant, for every household – restoring weekly collections in some local authorities, subject to consultation.

Food businesses interested in redistributing surplus food can contact their local redistribution organisation to see how they can help.