Researchers have conducted an investigation into variation in the way state and federal regulators manage PFAS contaminants in drinking water. 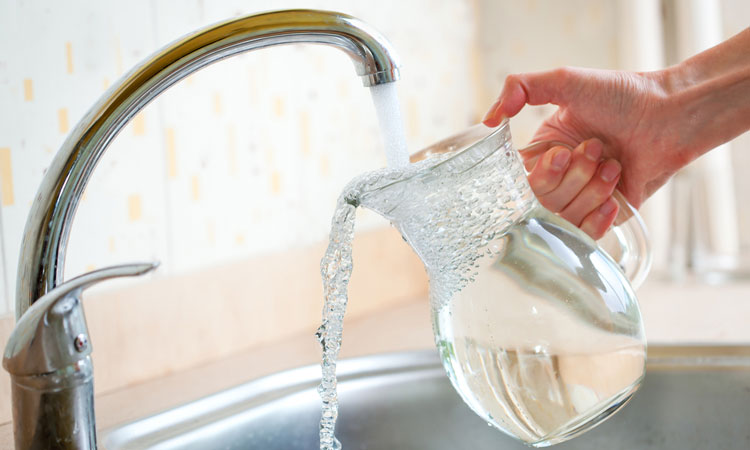 A new analysis shows variation in the way state and federal regulators manage PFAS contaminants in drinking water, with some states adopting guideline levels that are more health protective than the non-enforceable levels set by the US Environmental Protection Agency (EPA). According to the study’s authors, the findings highlight the need for enforceable federal standards based on full consideration of the science to ensure consistent protection for the millions of people, including vulnerable groups like pregnant women and children, whose water supplies have been contaminated.

The study, by researchers at Silent Spring Institute, Whitman College, and Northeastern University, appears online in the Journal of Exposure Science & Environmental Epidemiology (JESEE), and is part of a special issue dedicated to PFAS (per- and polyfluoroalkyl substances).

PFAS in drinking water are often traced to military fire training areas and airports, as well as industrial sites and wastewater treatment plants. More than 25 communities in the US have contaminated water from manufacturing and industrial sites, and the Department of Defense has identified approximately 400 current or former military sites with contamination stemming mostly from the use of firefighting foams containing PFAS.

Despite widespread contamination and evidence linking PFAS with numerous health effects including cancers, thyroid disease, and developmental problems, there are currently no federal standards for PFAS in drinking water. “In the absence of federal standards, states are developing their own guidelines, using different approaches to determine what a safe level in drinking water should be,” said Silent Spring’s Dr Laurel Schaider, an environmental chemist and one of the study’s authors.

To understand differences in how state and federal regulators approach the problem, Dr Schaider and her colleagues gathered information released in June 2018 by the Interstate Technology and Regulatory Council. The researchers also sourced documents from state websites and contacted state environmental and health agencies.

The researchers identified seven states that have their own guideline levels for PFOA and PFOS, the two most well-studied types of PFAS. Of these, three states (Vermont, Minnesota, and New Jersey) have adopted levels that are lower than the health advisory levels set by EPA. And since the writing of this paper, three additional states (New Hampshire, New York, and California) have also proposed guideline levels that are lower than EPA’s.

“The regulatory landscape is changing quickly as communities across the U.S. discover that their water is contaminated,” said Dr Schaider.

Some states have even taken steps to regulate other kinds of PFAS-including chemicals that companies use as substitutes for PFOA and PFOS and that also raise health concerns.

Differences in how regulators review the science is one factor underlying the variation, the team noted. States with stricter drinking water levels for PFAS considered additional health effects, such as effects on mammary gland development and the immune system, that were not used as the basis for EPA’s calculations. For instance, studies in animals have shown that exposure to PFOA in the womb alters mammary gland development, which may increase breast cancer risk. Other studies have found that exposure to PFOA and PFOS weakens the effectiveness of vaccines in children, and so could cause longer term health problems.

“This tells us that a number of states consider EPA’s health advisory levels for PFAS to be insufficiently protective,” said Dr Schaider. “As we learn more about these chemicals, the levels at which scientists think a person can be exposed without being harmed keep getting lower, and that’s an important thing for regulators to be aware of.”

In addition, the study identified several other factors that impact how state and federal regulators set drinking water guidelines. For instance, states with more resources have the capacity to conduct their own risk assessments, while other states may be hampered by a lack of funding and expertise. Political and social factors, as well as pressure from industry, also influence the process.