Analysis formulated to authenticate between organic and conventional milk

Researchers have formulated a method using isotopes to differentiate between organic milk, and milk from conventionally farmed cows. 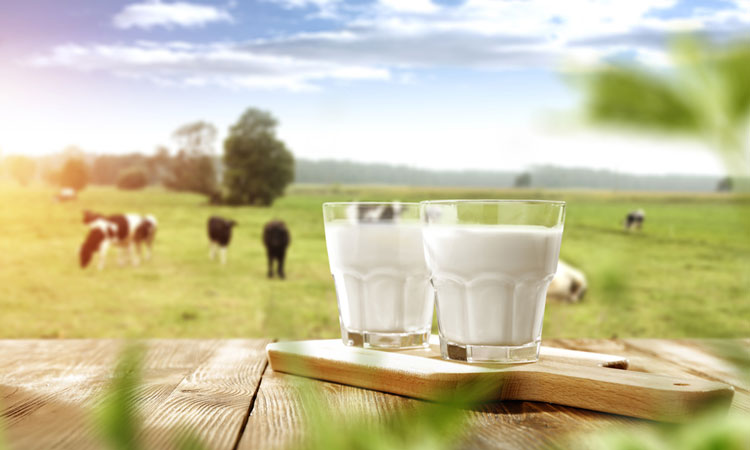 In the current climate, food fraud is a substantial issue.

Sometimes, food fraud can be dangerous, such as the recent reports of chilli powder being adulterated with red brick powder, or reports of milk being mixed with detergent, paint and oil and being sold as milk in India. However, a lot of the time it does not pose a health risk to consumers. If an expensive cut of meat is changed for a cheaper version at a restaurant, or if food labelled ‘organic’, isn’t really organic, it won’t affect the health of people. This type of food fraud lies with companies being honest in their advertising.

A study published in the Journal of Agricultural and Food Chemistry, details how researchers have used isotope analysis to discriminate between organic and conventional milk.

Isotopes are variants of particular chemical element. For example, carbon is present in a number of forms. Carbon-12 is the most common form, and has 6 neutrons. Carbon-13 and carbon-14 also exist, but are less common, with 7 and 8 neutrons respectively.

Despite being chemically identical, chemists are able to tell the difference between isotopes in the laboratory. The main challenge that the scientists faced was determining a unique chemical that would differentiate between organic and conventional milk.

As isotope ratios do not generally fluctuate, the research team focused on these over levels of individual nutrients, which do change.

The researchers realised that cows raised using conventional means, or ones fed organic diets would have different isotope ratios in their milk. Despite having a limited sample in their analysis, the researchers found that linoleic acid and myristic acid, two types of fatty acids, had discernibly different isotopic signatures.

Due to the limited sample size, the researchers mentioned that this study should be thought of as a proof-of-concept. To investigate this further, samples from all over the world should be analysed for these differences in isotopic ratios.