Palm oil trader Wilmar has committed to map its suppliers’ entire landbank by the end of 2019, and has vowed to stop deforestation associated with palm oil. 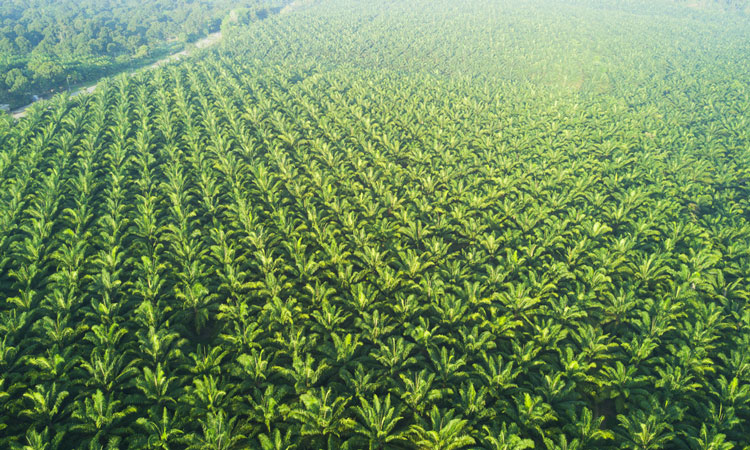 Palm oil giant, Wilmar International, has published a detailed action plan to map and monitor all of its suppliers. If implemented, this would put the palm oil giant, which supplies 40 per cent of the world’s palm oil, one step closer to finally eliminating deforestation from its supply chain and would have a major impact on the rest of the industry.

“Wilmar supplies palm oil to most of the world’s major food and cosmetics brands. So today’s announcement is a potential breakthrough. If Wilmar keeps its word, by the end of 2019 it will be using satellites to monitor all of its palm oil suppliers, making it almost impossible for them to get away with forest destruction. Greenpeace will be watching closely to make sure Wilmar delivers,” said Kiki Taufik, Global Head of Indonesian Forests Campaign, Greenpeace Southeast Asia.

In the past three months, activists occupied Wilmar’s refinery in Indonesia and twice boarded a tanker ship carrying Wilmar’s palm oil products. Greenpeace Italy blockaded the factory of one of its major customers, Mondelez (owner of Oreo, Cadbury and Ritz). Activists across the world also brought scenes of forest destruction to Mondelez HQs around the world.

Greenpeace is now pausing its campaign to give Wilmar space to put this plan into action.

Forest destruction for commodity production is fuelling a climate and extinction crisis. Scientists warn that keeping global warming below a 1.5ºC rise means ending deforestation and restoring forests. Brands and traders promised to clean up their supply chains by 2020. However, with less than 400 days to go companies are still failing across the board, in part because traders and their customers failed to gather the maps of their suppliers’ plantations needed to monitor what happens on the ground.

Wilmar’s new action plan is designed to address that gap: it commits Wilmar to map its suppliers’ entire landbank by the end of 2019, including concessions from which it does not yet source, and to use high-resolution satellite monitoring to check for deforestation. Companies caught clearing rainforest are to be immediately suspended.

Wilmar’s announcement puts pressure on the rest of the sector, including other major commodities traders like Golden Agri Resources and Musim Mas that also source palm oil from forest destroyers. Household brands like Mondelez, Nestlé and Unilever, source from many different suppliers and have a responsibility to see equivalent commitments rolled out across the industry.

“As the world wakes up to the climate and extinction crisis, inaction is not an option. Wilmar has taken an important step and must now put its plan into action immediately. Stopping deforestation requires industry-wide action. Other traders and brands must now follow with credible plans to map and monitor all of their suppliers. Equally important is action to end exploitation and human rights abuses in the palm oil sector,” said Taufik.