Scientists have identified evidence of microplastics in the faeces of each participant in an international study spanning seven countries. 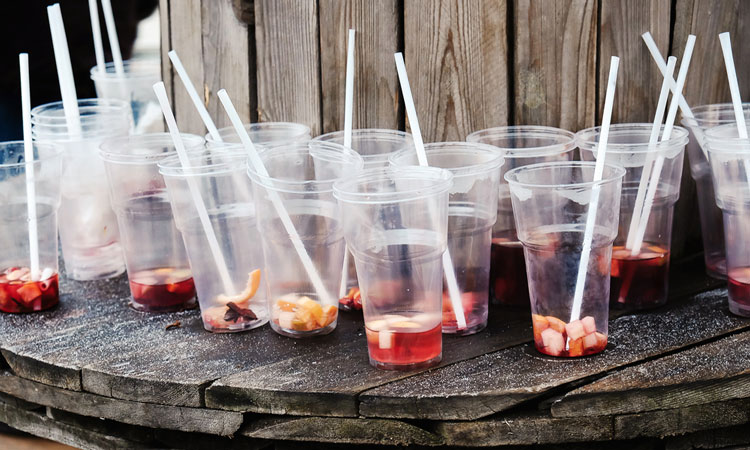 Scientists from the Medical University of Vienna and the Environment Agency Austria identified evidence of microplastics in the stools of each individual who took part in an international study.

Lead researcher Dr Phillip Schwabi from the university said: “Of particular concern is what this means to us, and especially patients with gastrointestinal diseases.”

Plastic in the human body could suppress the immune system and could potentially aid the transmission of toxins and harmful bugs or viruses. The smallest particles are even capable of entering the bloodstream, the lymphatic system and could even reach the liver.

Microplastics are considered to be plastics between 50 and 500 micrometres that are manufactured, and are commonly polypropylene (PP) and polyethylene terephthalate (PET).

Eight participants from seven countries took part i the study, keeping a diary of their consumption. Six from the seven ate seafood in the week prior to testing, and all of them ate or drank from plastic packaging. None of the participants were vegetarian.

Up to nine different types of plastic were identified in each sample, with individuals from the UK, Finland, Italy, the Netherlands, Poland, Russia and Austria taking part.

“While the highest plastic concentrations in animal studies have been found in the gut, the smallest microplastic particles are capable of entering the blood stream, lymphatic system and may even reach the liver,” added Dr Schwabi.

“Now that we have first evidence for microplastics inside humans, we need further research to understand what this means for human health.”

The research team found an average of 20 microplastic particles in every 10 grams of faeces.

Despite the finding, not all experts are worried. Professor Alistair Boxall, an environmental expert from the University of York said: “I’m not at all surprised or particularly worried by these findings. Microplastics have been found in tap water, bottled water, fish and mussel tissue and even in beer.

“We will also be exposed to particles from house dust, food packaging materials and the use of plastic bottles. It’s therefore inevitable that at least some of these things will get into our lungs and digestive systems.”

The results of this study comes soon after the ruling by the Environment Secretary Michael Gove hinting how plastic straws, cotton buds and drinks stirrers.