Refined fibre in processed food could have negative health effects

The addition of refined fibre to processed food could be detrimental to human health, with research suggesting it could lead to liver cancer. 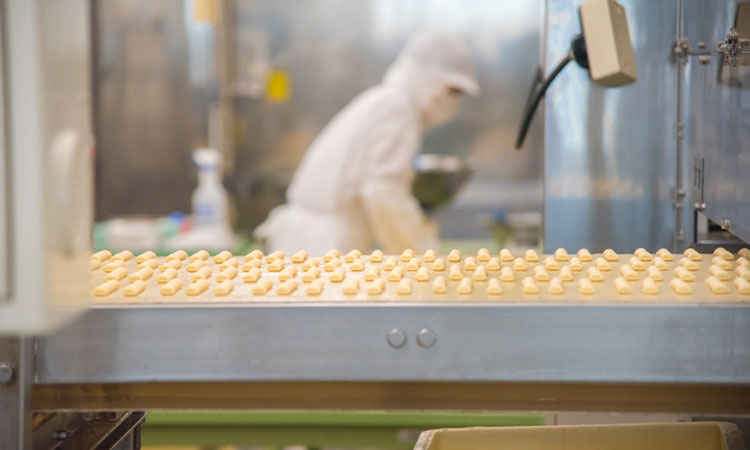 A study by researchers at Georgia State University and the University of Toledo has suggested that the addition of highly refined fibre to processed foods could have negative effects on human health.

The researchers mention that the action could even promote liver cancer.

“Such a finding was really surprising,” said Dr Matam Vijay-Kumar of the University of Toledo and senior author of the study, “but at the same time we recognised their potential importance and accepted the challenge of exploring how processed dietary soluble fibre was inducing liver cancer.”

Since it is widely known and accepted that natural fibre is beneficial for human health, and provides an array of health benefits, the food industry has begun to enrich foods with highly refined soluble fibres, such as inulin.

Recent changes in the US Food and drug Administration rulings means that food manufacturers can now market foods containing supplemented fibres as health-promoting. The researcher wanted to test the idea that a diet enriched with refined inulin might help combat obesity-associated complications in mice.

While such an inulin-containing diet did stave off obesity, some of the mice started to develop jaundice. After six months, many of these mice developed liver cancer. Despite this study being performed in mice, it has potential implications for human health, particularly cautioning against enriching processed foods with highly refined, fermentable fibre.

“These findings indicate that enriching foods with purified fibres may not recapitulate the benefits of eating fruits and vegetables naturally rich in soluble fibre,” said Dr Andrew Gewirtz, Professor in the Institute for Biomedical Sciences at Georgia State and one of the study’s authors. “Moreover, it may result in serious, life-threatening liver cancer in some individuals. Hence, we think the recent FDA rule change that has effectively encouraged marketing of fibre-fortified food as health-promoting is ill-conceived and should be reconsidered.”

“The inulin used in this study is coming from chicory root, not a food we would normally eat. In addition, during the extraction and processing of the fibre, it goes through a chemical process,” said Dr Vishal Singh, a postdoctoral fellow from The University of Toledo and one of the lead researchers in the study.

The researchers suggest there is a need for more studies looking at the effects of purified diet consumption in humans, and especially on liver health.

“We importantly demonstrated that soluble fibre, while it generally beneficially impacts health, can also become detrimental, leading to diseases as severe as liver cancer,” said Dr Benoit Chassaing, Assistant Professor in the Neuroscience Institute at Georgia State. “However, we do not want to promote that fibre is bad. Rather, our research highlights that fortifying processed foods with fibre may not be safe to certain individuals with gut bacterial dysbiosis, in whom consumption of purified fibre may lead to liver cancer.”

The study was published in the journal Cell.