European bread basket could be hit the hardest…by insects

Researchers have found that an increase in insects in warmer climates will mean huge crop losses in wheat, rice and maize all around the world. 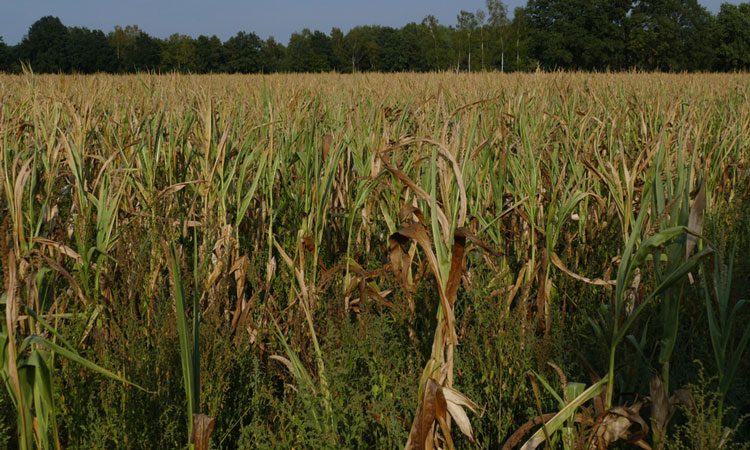 Yields of maize, wheat and rice in northern climates are projected to fall as insects thrive in warmer climates.

Researchers from the University of Colorado at Boulder calculated the potential for crop damage through to 2050, by combining climate projection data, insect metabolic rates, crop yield statistics, and other demographic information.

Researchers found that European yields are likely to be hit the hardest. As Europe is currently the most productive wheat producing region, pest impacts could create losses amounting to 16 million tons. Denmark, Sweden, Ireland and the UK are expected to see an increase of 75 per cent in insect-induced crop losses.

Major losses are also expected in North America and Asia, with the US seeing a 40 per cent increase in insect-induced maize losses – a reduction of 20 million tons annually, while China may see losses of 27 million tons of rice annually.

“In some temperate countries, insect pest damage to crops is projected to rise sharply as temperatures continue to climb, putting serious pressure on grain producers,” said Professor Joshua Tewksbury, co-leader of the research.

The researchers mention that future insects in a warmer environment are expected to be even hungrier and more numerous. Warmer temperatures have previously shown to accelerate an insect’s metabolic rate, leading to the consumption of more food during its lifespan.

The researchers suggest changes to agricultural practices, including an increase in the selection of pest- and heat-resistant crops, and new crop rotation patterns.

The study was published in the journal Science.