“Only a handful of countries are fishing in the high seas and the fish they catch are not feeding those most in need.” 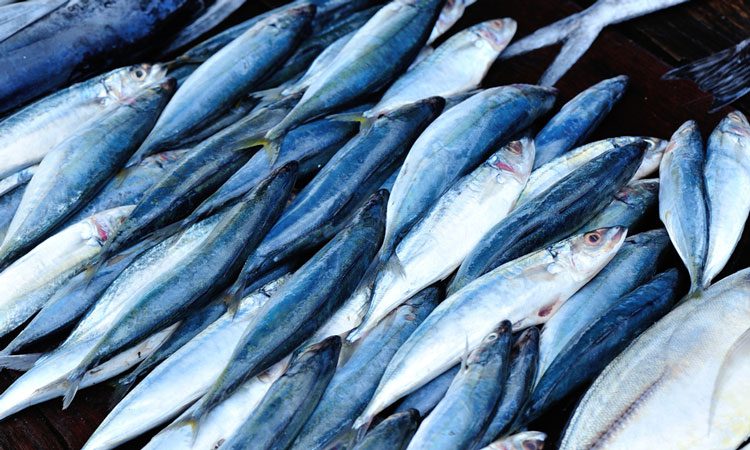 A recent study undertaken by a team of fisheries and social scientists found that fishing fleets operating outside of national waters contributed to less than 3 per cent of the world’s seafood supply.

Scientists from Dalhousie University, New York University and National Geographic paired a global database of marine catches developed by researchers at the University of British Colombia with a seafood trade database maintained by the United Nations Food and Agriculture Organisation. They analysed the data, considering the amount of fish and marine invertebrates produced by marine capture fisheries and comparing it to those produced by freshwater fisheries and aquaculture.

The team found that a much lower volume of seafood was produced by the high seas fisheries, with most of the catch destined for upscale EU, US and Asian markets. China and Taiwan account for one-third of the total high seas catch.

Lead author Laurenne Schiller, PhD student at Dalhousie University said: “I think many people have the misconception that because the area is so large, the high seas must be contributing a massive supply of food to the world, but that’s just not the case. Only a handful of countries are fishing in the high seas and the fish they catch are not feeding those most in need”.

The findings of this study are against the common misconception that high seas fisheries are important for food security. Less than 40 species are targeted by fisheries in the high seas, and only one species, the Antarctic toothfish, is exclusively caught in this are of the ocean. Marketed as Chilean sea bass, this fish can easily sell for over $50 per kilogram.

Seven species of tuna make up 60 per cent of the high seas catch, which these and other species of fish caught in both high seas and national waters. The researchers acknowledge that some less expensive products, such as skipjack tuna, may play a role in addressing localised food insecurity in ‘food secure’ nations, such as the US.

“Food security is an issue of access, not just volume” said co-author Megan Bailey, assistant professor in the Marine Affairs Program at Dalhousie. “We produce more than enough food to feed everyone on the planet, yet for a variety of social, cultural, and economic reasons, 800 million people remain severely food insecure today. These are not people who can access fish from the high seas.”

“Much of the fishing in the high seas would not be economically rational without massive government subsidies either, so regardless of how you look at it, it doesn’t make much sense” said Dr Enric Sala, co-author and National Geographic explorer-in-residence.

“International governance decisions are never straightforward and should not be viewed as such,” said Schiller. “Still, we hope the results of our work will enable policy makers to focus on the real issues that present challenges to high seas management, as our study concludes that concerns over food security are unfounded.”