“I honestly believe that slaughterhouses, intensive chicken barns or crowded pig pens should be open to the public eye. Schools should be encouraged to visit as part of the curriculum” 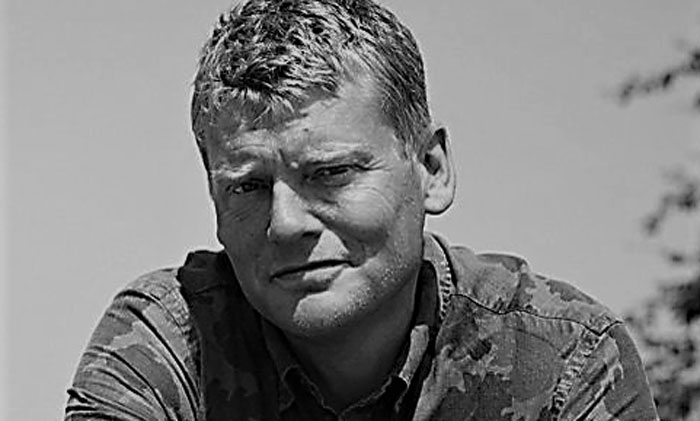 BBC Countryfile presenter and Chairman of New Food’s Food Brexit Conference 2018, Tom Heap, has caused controversy via a recent article for Radio Times. Writing in this week’s issue of the magazine, he said:  “I honestly believe that slaughterhouses, intensive chicken barns or crowded pig pens should be open to the public eye. Schools should be encouraged to visit as part of the curriculum,” writes Heap in the latest issue of Radio Times (out Tuesday).

“There could be see-through tunnels, as in an aquarium, through the farm and across the meat-processing floor, for a nice family day out before having a pork pie or some chicken nuggets at the café. Or a salad.”

He adds: “This may sound absurd, but at least install a webcam at every stage of production, put a hyperlink on the final package and brand it ‘The Visible Pig’ or ‘Candid Cockerel’.”

According to Radio Times, Heap criticised the meat industry for being “nervous about letting the cameras in” and suggested that failing to do so played into the hands of animal rights groups, which frequently install hidden cameras in abattoirs and publish disturbing footage: “Secrecy breeds malpractice inside and, frequently unjustified, suspicion on the outside. It’s very easy for campaign groups to fill in the void with their own version of how animals are treated.”

Discussing his stance on Tuesday’s (July 4) edition of Good Morning Britain, Tom Heap told the programme, ” I think we should spread knowledge and combat misinformation about where our food comes from … there’s an awful lot of mistrust around our food, particularly around meat at the moment, and I think knowledge, and understanding  it – not just at the slaughterhouse but along the whole food chain – would help us realise how our food gets from farm to fork.”