With an agri-food trade value of €255 billion in 2017, the EU has held on to its position as largest global exporter and importer of agri-food products. 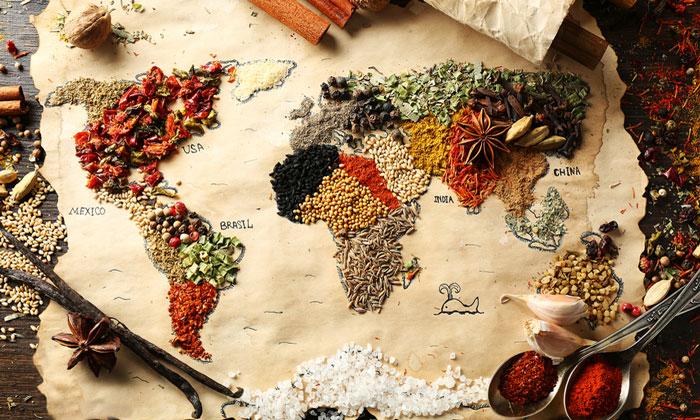 EU exports of agri-food products reached €138 billion in 2017, representing an annual increase of 5.1 per cent.

With imports at a value of €117 billion, the EU has a net trade surplus of €21 billion in its agri-food trade, according to the 2017 annual agri-food trade report published on Thursday.

The entire output of the EU’s agricultural sector is estimated at €427 billion in 2017. The food processing chain accounts for 7.5 per cent of employment and 3.7 per cent of total value added in the EU.

Phil Hogan, Commissioner for Agriculture and Rural Development said: “The success of agricultural trade is clearly linked to reforms of the CAP that allow EU producers to be competitive on international markets.

“But it is also thanks to the worldwide reputation of EU products as being safe, sustainably produced, nutritious and of high quality. Our ambitious trade agenda – with recent successes in negotiations with Canada, Japan and Mexico – helps EU farmers and food producers make full use of the opportunities of international markets while recognising the need to provide sufficient safeguards for more sensitive sectors.”

The Commission has also made recent progress on multiple bilateral trade negotiations, which it hopes will open new markets for EU agri-food products. In September 2017, the Comprehensive Economic and Trade Agreement (CETA) with Canada was provisionally applied.

The EU and Japan have reached an agreement, currently in the process of ratification, on an Economic Partnership Agreement in December 2017 which its said has benefits for the European agri-food sector. An agreement in principle with Mexico on the modernisation of the current trade agreement was also reached in April 2018.

The EU exports a wide range of products from all parts of the value chain, from commodities and other primary products, processed agricultural products (such as cheese and wine) to highly processed food industry products, which demonstrates the versatility of the sector. EU’s flagship products leading exports are wine and spirits, infant food, food preparations, chocolate and pig meat.

Regarding imports, the EU has been able to diversify its sourcing over the last years with the share of the two main origin countries (Brazil and the US) decreasing in favour of other suppliers. The EU is in essence sourcing three main types of products from non-EU countries: products that are not (or only to a small extent) produced in the EU itself due to natural conditions (such as tropical fruits, coffee, etc.), products that are mostly used for animal feed and products that are used as ingredient in further processing.