The facts in the case of glyphosate are murky at the best of times, with each side accusing the other of either selective attention at best or evidence tampering at worst. In this latest development, it appears Germany has struck out on its own. 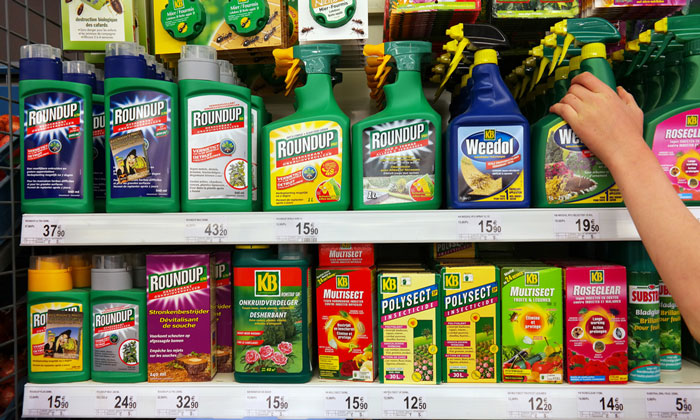 MAZE: Different organisations have strongly divided views on the science behind a glyphosate ban

A high-ranking German minister has announced she is in the process of finalising regulations that would bring about a ban on the use of a popular and controversial herbicide in households and stringent limitations on its commercial use.

The herbicide, glyphosate, has for some time been subject to debate at a European level after questions were raised over its safety.

In autumn 2017, the European Commission’s Appeals Committee voted to renew the chemical’s licence for a further five years. The proposal was narrowly backed in the eleventh hour by the European Parliament.

Now, it appears, Germany is set to take matters into its own hands. Agriculture Minister and bookies’ favourite for future Christian Democrat leader, Julia Kloeckner has allegedly drafted legislation to end the chemical’s use in household gardens, parks and sports facilities.

The news was reported by the news agency Reuters.

It added that the “massive restrictions” Ms Kloeckner’s regulations would impose on agriculture would see exemptions only in areas where heavy machinery could not feasibly be used.

The row surrounding glyphosate has been longstanding and undeniably divisive. The chemical has its origins in the 1970s when it was synthesised by a chemist working for Monsanto. The company had a patent on the product for a number of years, marketing it under the trade name Roundup which has become synonymous with the chemical.

The most recent bout of controversy concerns whether or not it is carcinogenic. It became heated in March, when the so-called Monsanto papers were published. These allegedly showed the agricultural behemoth had tampered with evidence that showed its chemical was a danger to human health.

Different organisations have different takes on the science, or, as some critics would argue, lack there of. The European Chemicals Agency (RAC) concluded there was no evidence to suggest it caused cancer in humans and, as such, it should not be classed as a mutagen. The European Food Safety Authority (EFSA), national authorities outside the EU and the joint Food and Agricultural Organization of the United Nations’ World Health Organisation meeting on Pesticide Residues all agreed with the RAC.

That left International Agency for Research on Cancer (IARC) as the only body questioning the consensus.