Newspapers in the UK have reported on the product’s announcement as an example of the distinctive consumer habits associated with the millennial generation. 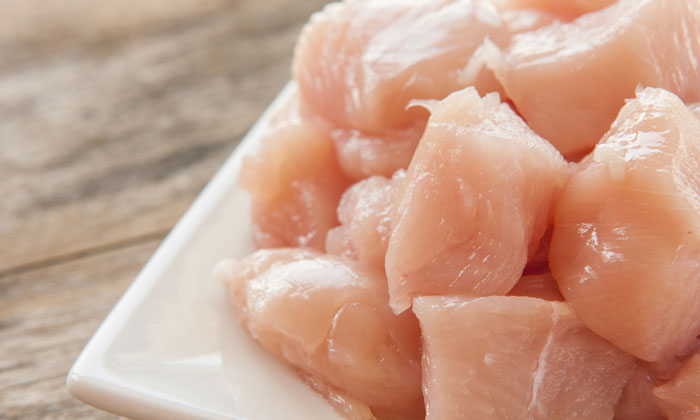 IT'S A GENERATIONAL THING: Millennials have been described as the snowflake generation

The British supermarket giant Sainsbury’s will launch touch-free packaging for its chicken pieces next month. 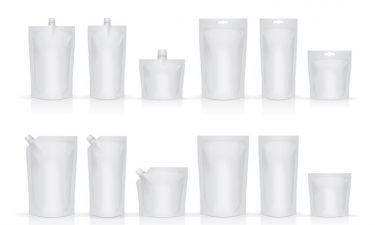 Rather than removing the chicken by hand, a “doypack” allows the consumer to tip the poultry into a pan. Doypacks are essentially plastic pouches designed to be stood upright if desired and are often used for sauces, powders and pet food.

Sainsbury’s news was first revealed in The Sunday Times and has been picked up by various newspapers in the UK, many joking that the product, which will hit shelves on May 3, exemplified some of the criticism levelled at the so-called snowflake generation.

Speaking to The Sunday Times, Katherine Hall, Product Development Manager for Meat, Fish and Poultry at Sainsbury’s, said: “Customers, particularly younger ones, are quite scared of touching raw meat. These bags allow people, especially those who are time-poor, to just ‘rip and tip’ the meat straight into the frying pan without touching it.

“A lot of younger people are eating out in restaurants but they are not preparing as much food in their home. If they are not used to it, they may think, ‘Ugh! I’d prefer someone else to do it for me.’”

The move follows a survey conducted by market research firm Mintel from 2016 which revealed 16-34s, generation Z and millennials, were 10 per cent less inclined to handling raw meat than their older counterparts.

Mintel’s report also said that two in five (39 per cent) of 16 to 34 year olds found it hard to know when meat was cooked compared with a quarter (26 per cent) of consumers overall. One third (34 per cent) said it’s hard to get the seasoning right when cooking compared to just 22 per cent overall.

According to The Sunday Times, the product range, which has been marinated in various sauces, may be extended to port and fish if it proves popular.