In response to analysis of Britain’s overseas food and drinks exports, the FDF has highlighted the importance of retaining lucrative trade deals once the UK has left the EU. 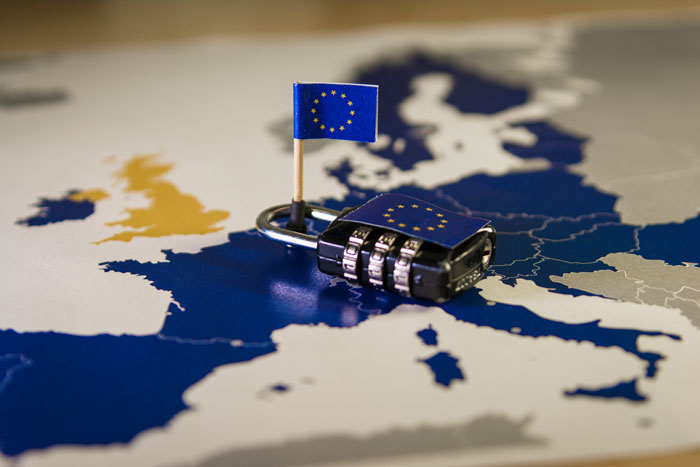 The UK Food and Drink Federation (FDF) has said that access to EU third country trade deals is ‘vital’ to the industry’s export success post-Brexit.

In its latest export statistics, the FDF said that EU deals with 60 third countries was worth around £2.3 billion to the UK export economy – 10 per cent of the total value of British food and drink exports.

It added that a failure to secure continued access to the EU’s preferential trade deals could have serious ramifications. To avoid these ramifications, the federation has said the Government will need to secure an agreement with each third country, and in each case with the EU, that includes our fair share of tariff-rate quotas.

Ian Wright, Director General, FDF, said: “These figures illustrate the continued strength of the UK food and drink industry and the global demand for our high-quality products.

“Brexit presents an opportunity to sell more of our fantastic food overseas, but in order to do that we must ensure that we have appropriate access to our largest trading partners in place once we’ve left the EU.”

Elsa Fairbanks, Director, Food & Drink Exports Association (FDEA), said: “We are delighted that global sales of food and drink from the UK continue to grow in line with the FDF’s industry ambition to increase exports of branded food and non-alcoholic drink by a third to £6bn 2020.

“This reflects the quality of the products that are being produced in the UK and also the hard work and commitment of the food and drink exporting community.  With only one in five companies currently exporting, the FDEA looks forward to working with  more businesses to help them start their export journey.”

According to the report, the EU currently has more than 30 agreements in place with around 60 countries

Of those countries Canada, South Korea, South Africa, Mexico and Norway were the UK’s biggest customers, with exports to South Korea having grown 51 per cent since the deal entered into force in 2011. In total, the EU27 and those markets with which the EU has trade agreements contributed over 70 per cent of the UK’s food and drink export value, more than £15bn.