The march of blockchain conquered new territory this week with the announcement that a brewery has used the technology to make one of its beers and ingredients fully traceable. 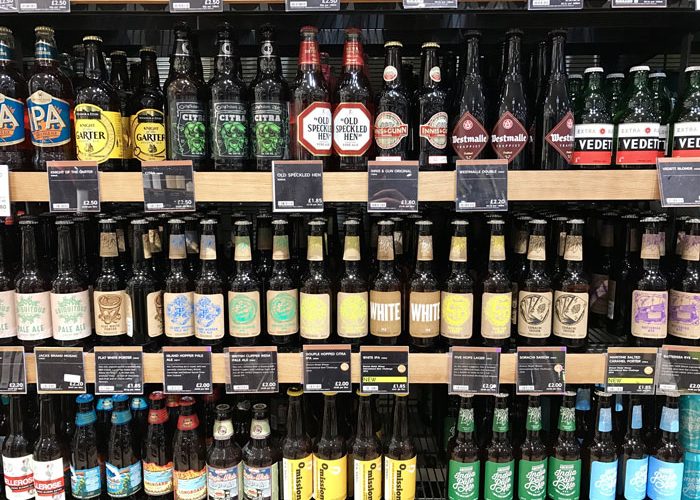 WATCH THIS SPACE: Craft beer is a growing industry

With arc-net’s technology and by using a scannable QR smart tag on the label, the consumer has the ability to uniquely identify every single bottle produced by bringing them to a webpage showcasing their bottle number and the option to give the consumer extra content to engage with.

Ireland Craft Beers has already secured a listing for the new beer in the popular Honest Brew online store, as well with a major multi-national retailer that is expected to stock the beer in more than 400 stores across the UK.

The product is being listed with Honest Brew this week, with the listing in the multi-national retailer to follow in the new year.

Liam Brogan, Co-Founder and Director of Ireland Craft Beers, says: “More than ever, consumers want to know where their food and drink comes from, so capturing and sharing production, process and product data with customers is central to having a brand that is trusted and respected. Consumers want transparency, they want authenticity, and Blockchain enables that.”

Kieran Kelly, CEO of arc-net, said: “The arc-net platform provides Ireland Craft Beers (ICB) with the opportunity to tell the story behind their brand. The new era of transparency on the blockchain helps to ensure the people and process behind the craft brewing process is made available. In a crowded market, products on the arc-net blockchain now have a voice. Liam and Shane (ICB) have a vision to promote and protect the craft brewing process across the globe. arc-net is delighted to support ICB in their vision for the future and we are looking forward to building a sustainable platform to support the craft brewing community”.