World Health Organization (WHO) has called on farmers and the food industry to help promote growth and prevent disease in healthy animals by halting the routine use of antibiotics. 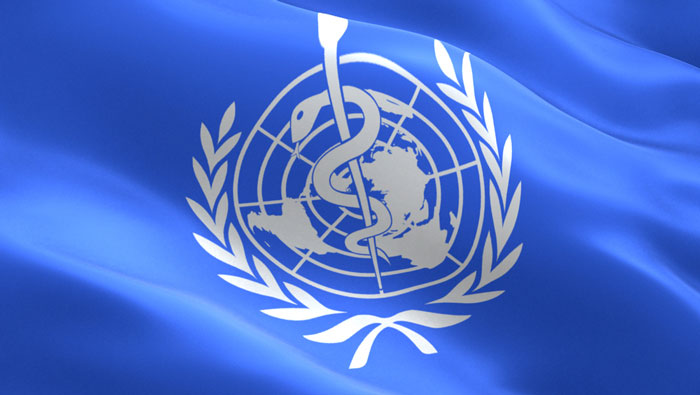 STOP: Among the WHO's the highest priority antibiotics are quinolones, 3rd and higher generation cephalosporins, macrolides and ketolides, glycopeptides and polymyxins (also known as colistin).

WHO has announced new recommendations tailored to preserve the effectiveness of antibiotics in humans by reducing their unnecessary use in animals.

The WHO Guidelines on Use of Medically Important Antimicrobials in Food-producing Animals, the title of the document, consists of four broad recommendations and two best practice statements, with each one set out in detail and justified. They are:

In some countries, approximately 80 per cent of total consumption of medically important antibiotics is in the animal sector, largely for growth promotion in healthy animals.

“A lack of effective antibiotics is as serious a security threat as a sudden and deadly disease outbreak,” says Dr Tedros Adhanom Ghebreyesus, Director-General of WHO. “Strong, sustained action across all sectors is vital if we are to turn back the tide of antimicrobial resistance and keep the world safe.”

A systematic review published last week in The Lancet Planetary Health found that interventions that restrict antibiotic use in food-producing animals reduced antibiotic-resistant bacteria in these animals by up to 39 per cent. This research directly informed the development of WHO’s new guidelines.

“Scientific evidence demonstrates that overuse of antibiotics in animals can contribute to the emergence of antibiotic resistance,” says Dr Kazuaki Miyagishima, Director of the Department of Food Safety and Zoonoses at WHO. “The volume of antibiotics used in animals is continuing to increase worldwide, driven by a growing demand for foods of animal origin, often produced through intensive animal husbandry.”

Alternative options to using antibiotics for disease prevention in animals include improving hygiene, better use of vaccination, and changes in animal housing and husbandry practices.

The WHO said their guidelines contribute directly to the aims of the Global action plan on antimicrobial resistance adopted by the World Health Assembly in 2015 and the Declaration of the High-Level Meeting of the United Nations General Assembly on Antimicrobial Resistance, adopted in 2016.