The findings, co-funded by Coca Cola, were unveiled by PureCircle Stevia Institute at the International Congress of Nutrition in Buenos Aires last week. 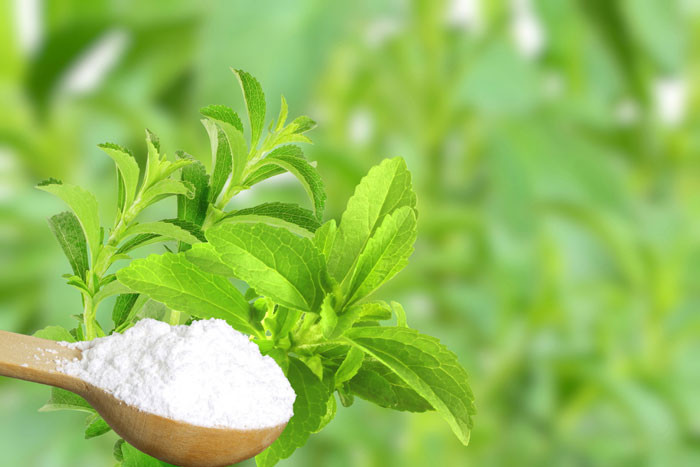 Sweet Green Fields is a specialist in stevia, a natural sweetener growing in popularity.

For the first time, scientists have completed the sequencing of the stevia plant genome. Lead scientists from PureCircle Stevia Institute and KeyGene have unveiled this major breakthrough in research showing the annotated genome sequences of three cultivars of the plant.

It is hoped this may provide a better understanding of key enzyme groups used by the plant to produce the steviol glycosides giving the sugar substitute its characteristic sweet taste.  To enable acceleration of the traditional breeding of the plant, researchers identified several million potentially new markers in the assembled genomes.

PureCircle’s non-GMO agriculture programme is strengthened by these findings. The research may help facilitate optimisation of the levels of steviol glycosides, including improvements in the levels of the well-known minor glycosides, Reb D and Reb M.

The data has been integrated into CropPedia, a comprehensive bioinformatics platform developed by KeyGene for visualisation and analytics of all available genomic, transcriptomic and metabolomic stevia datasets. CropPedia enables chemists, biochemists, geneticists and agronomists to better understand the steviol glycoside biosynthesis pathways, and to rapidly create improved varieties using traditional breeding practices.

Stevia is a plant-based, zero-calorie sweetener which has been approved by all major regulatory authorities globally for use in foods and beverages in over 150 countries.

“PureCircle is committed to strengthening the understanding of the stevia leaf,” said Avetik Markosyan, Vice President, Head of Group Research and Development at PureCircle. “These findings provide strategic enhancements to our breeding and agronomy programs, as well as tremendous utility for scientists, farmers and developers working with stevia as a non-GMO ingredient.

“Having a single high-quality reference genome is generally considered a major step forward for newly domesticated crops, such as stevia,” said Arjen van Tunen, CEO of KeyGene. “We have surpassed this benchmark with three independent reference genomes for stevia. This comprehensive understanding of the complexities of the stevia genome will directly translate to high–value, improved stevia varieties.

“Being an industry leader, agronomic research is an investment PureCircle values highly,” said Faith Son, Vice President, Head of Marketing and Innovation at PureCircle. “This is indeed the stevia leaf’s next step towards creating a clearer path to great taste and understanding all of the immense benefits the plant contains for the global food and beverage industry as well as consumers.”

PureCircle Ltd. and The Coca-Cola Company co-funded this research.