The merger of two agriculture giants shouldn’t be allowed to go ahead under European competition law, a study conducted by University College London claims. 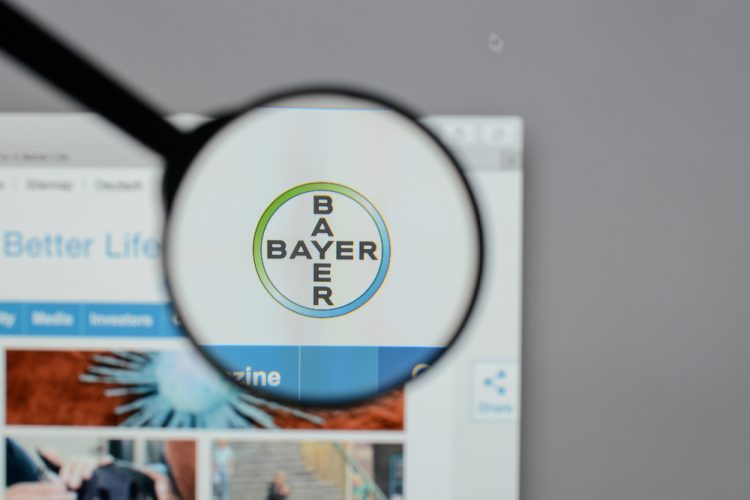 The university, teaming up with Friends of the Earth, said that the proposed acquisition of Monsanto by Bayer was unlawful and that the European Commission should be obliged to stop it.

The $57 billion deal was announced earlier this year. From August, it has been the subject of a scrutinising probe at the hands of the European Union. The report resulting from the probe is set to be completed on January 8, but many commentators think it unlikely this deadline will be met.

UCL’s latest study into the union’s competition law raises red flags around the merger in several key areas the commission set out to assess in the summer.

They also said it would raise prices and farmer dependency. One-stop inclusive packages of all services needed for agriculture (seeds, pesticides, and also “digital farming” products) would lock farmers into the company’s value chain, making them technologically dependent and facing price hikes in seeds and pesticides.

And asset selling won’t solve the crisis. The study said that even if the Commission forces the companies to sell off some products the market is already so concentrated that divesting particular products will not address the merger’s negative effects on future competition in the seeds markets.

Finally, it would stifle alternative businesses. The three mega-corporations controlling the global food value chain would “entrench the market power of the dominant players for the decades to come”, thereby freezing more sustainable forms of agriculture.

Adrian Bebb, Food and Farming Campaigner at Friends of the Earth Europe said: “EU Competition Commissioner Margrethe Vestager has more than enough arguments to block the unholy alliance of Bayer and Monsanto, and send a strong signal that the EU is prepared to stand up to these mega-corporations in order to protect farmers, citizens and our environment.

“The consolidation taking place between these agriculture giants would have major impacts on the future of our countryside, rural livelihoods and our environment. It is vital that the European Commission widens its investigation to ensure that we retain the possibility to move agriculture onto a sustainable and resilient footing to help counter climate change and halt biodiversity loss.”

In August, when the probe was announced, Commissioner Vestager said: “Seeds and pesticide products are essential for farmers and ultimately consumers. We need to ensure effective competition so that farmers can have access to innovative products, better quality and also purchase products at competitive prices. And at the same time maintain an environment where companies can innovate and invest in improved products.”