NFU Scotland are urging farmers to get proactive tackling infectious lung cancer in their flock. 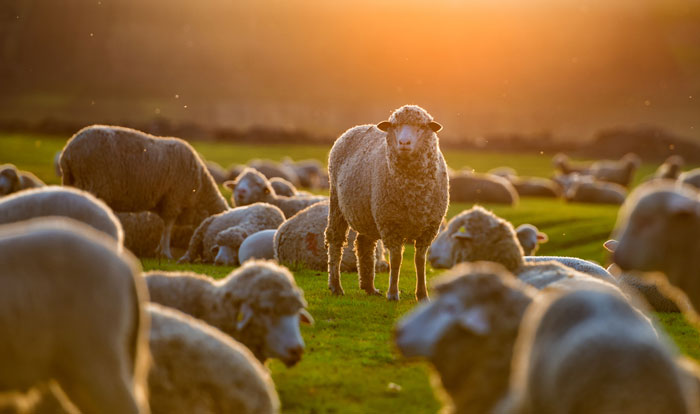 SHEEP KILLER: First successful cloned mammal, Dolly the sheep was put down after being diagnosed with OPA

OPA, traditionally known as jaagsiekte, is caused by a virus which infects cells in the lung leading to tumours.

In recent years, surveys at sheep abattoirs and of fallen stock have demonstrated the reach and severity of OPA.  According to Livestock Health Scotland, the disease is being diagnosed in all regions of Scotland and is probably impacting on all breeds.

It has been recognised as a cause of sheep losses by generations of flock managers, sign posted, in the later stages, by the accumulation of fluid within the affected animal’s lungs.

In the absence of an accurate laboratory test for the disease, lung scanning is a diagnostic tool developed at Moredun that can identify tumours at an early stage.

With the support of experts from Moredun, SAC and sheep veterinarians, Livestock Health Scotland and NFU Scotland have produced a brief guide to OPA, lung scanning, its role in different flocks and the need for sheep keepers to discuss an OPA strategy with their vets.

“With no specific laboratory screening available, control is a real challenge and intervention is crucial at two levels. In OPA affected flocks, action is needed to reduce infection rates, and in those flocks unaffected by OPA, you must seek to maintain disease freedom.

“The introduction of ultrasound lung scanning provides a much-needed diagnostic tool.  Through the identification of early lung lesions, scanning can pinpoint risk animals before clinical disease is apparent. Lung scanning has a role in a test and cull programme in OPA affected flocks but may also be used to screen purchased breeding stock to reduce the risk of introducing disease into clear flocks.

“Lung scanning cannot demonstrate disease freedom but it can, especially when scanning is repeated over a period of time, be a key part of disease risk management, monitoring and control.”

NFU Scotland’s Animal Health Policy Manager Penny Middleton added: “OPA has been cropping up more and more as a priority disease which producers are very concerned about.  The focus has mostly been from flock owners concerned about buying in the disease, knowing that control can be difficult.

“Lung scanning, whilst it has limits, is a useful tool to help buyers reduce their risk of introducing OPA into a clean flock, as well as offering affected flocks the option of scanning the flock and removing infected sheep whilst they still have some value and reducing the exposure of other sheep in the flock.

“Industry needs to start asking for this service and encouraging vets to undergo the training to be able to offer this service more widely.”

More information about OPA can be found here.