If the UK doesn’t secure a trade deal with the EU then imported food will become 22% more expensive, according to a recent report. 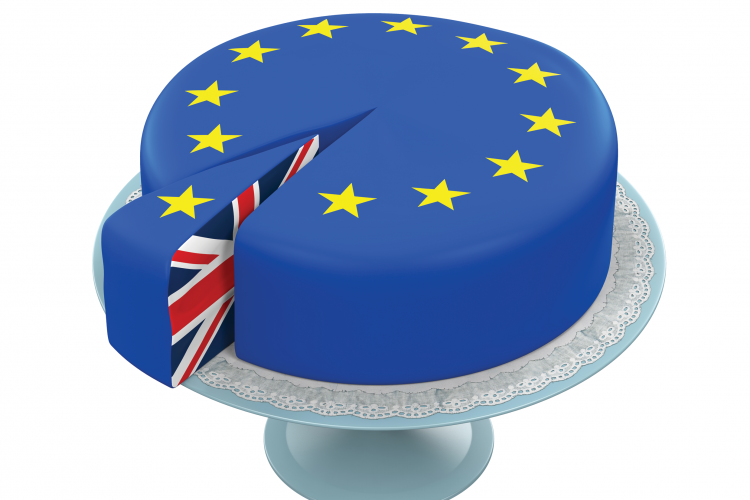 Tim Lang, a professor from City University in London, accused the government of a ‘serious policy failing on an unprecedented scale’ for its handling of the situation, claiming the food sector could be plunged into utter chaos unless more is done to address the risks of Brexit.

Currently the UK imports just under a third of its food form the EU and Land and his colleagues stress the need to develop a proper plan before Brexit occurs in 2019. Even a ‘soft’ Brexit could badly impact the food and farming industries.

Mr Lang added: ‘The Government has provided next to no details on agriculture and fisheries, and there has been total silence on the rest of the food chain where most employment, value adding and consumer choice are made.

‘With the Brexit deadline in 20 months, this is a serious policy failure on an unprecedented scale. Anyone would think they want a drop into the World Trade Organisation abyss.

‘At least the UK entered World War Two with emergency plans. No-one has warned the public that a Food Brexit carries real risks of disruption to sources, prices and quality.’

The report, published by the Science Policy Research Unit at the University of Sussex, identifies 16 issues which it urges Prime Minister Theresa May to consider.

These include a “clear integrated plan for UK food”, new legislation to ‘replace 4,000 pieces of EU law relating to food’, subsidies to cover the EU’s Common Agricultural Policy and concerns that 35% of the food labour force are EU immigrants.