Smart tech solutions to water challenges around the world

As the human population continues to rise while freshwater resources become limited, it’s incumbent upon us all to figure out how to use what we have more efficiently. 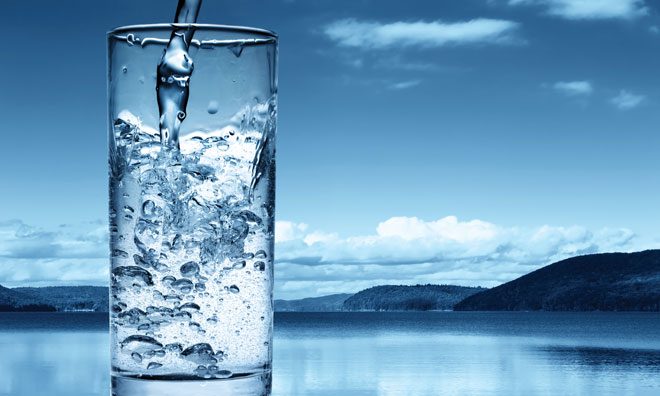 When it comes to freshwater resources, humans are slowly but surely running out, due to contamination, seawater intrusion and drought. Water scarcity is already an issue on every continent, and according to the United Nations, more than 1 billion people (almost one-fifth of the Earth’s population) live in areas where water is already scarce. Another 1.6 billion people face economic water shortage (where countries lack the necessary infrastructure to take water from rivers and aquifers).

Since 71% of water goes to agriculture and 16% to industry, those areas receive a quite a bit of scrutiny.

Millions of people have to walk long distances to get clean, drinkable water. That’s time they could be spending doing other things, like growing food, working to increase their income or advancing their education. Building water infrastructure tends to be expensive, and many communities don’t have the money to pay for them. Flowius both simplifies the process of installing freshwater supplies and provides a local system of microfinance loans to pay for them. Systems that deliver water directly to homes both conserves water resources and improves the health of the communities using them.

Satellites can be programmed to spot leakages in underground water pipes. The raw imagery is then overlaid on GIS systems and is processed. The Utilis algorithm detects treated water, by looking for a particular spectral ‘signature’ typical to drinking water. Eventually, the user is presented with a leakage graphic report overlaid on a map with streets, pipes and size information. So far, they’ve used the technology to find leaks in Knoxville, Tennessee; Romania; Italy and the East Bay of San Francisco.

A device to keep track of measurements was designed for farmers so they can measure rainfall, crop watering demand, water stress, microclimates, canopy biomass and chlorophyll levels across their entire farm. Named the Pulsepod, the device is solar powered and portable, and it sends real-time data to those who are making decisions like when to adjust watering. More accurate readings mean less water is wasted, since different areas of a farm can have different microclimates that affect moisture levels. Using a device like this means a farmer can ‘see’ much more of his land and what it needs at a glance.

Aquifers around the globe are at risk from a number of factors, including drought, salinisation, overuse and contamination from a variety of sources. There aer systems that can track these potential problems and allow aquifer managers to get quick, up-to-date information on the state of their water supply so they can better manage it. It also allows multiple users of an aquifer (say, a group of farmers or several city managers) to communicate with each other openly about who is using what.