A new study suggests that BENEO’s prebiotic chicory root fibre can be directly linked to improved regularity and wellbeing for the first time…. 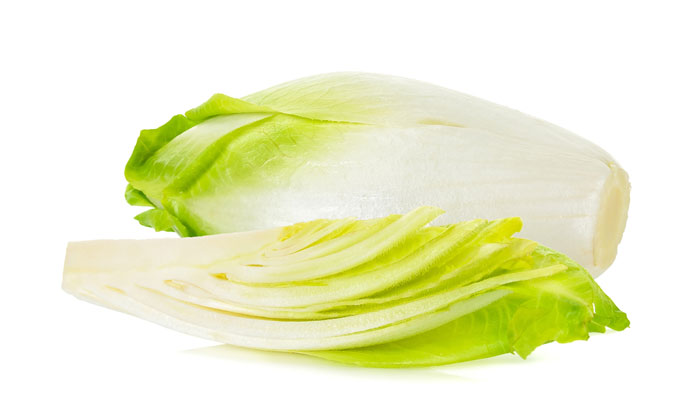 A new study[1] shows that BENEO’s prebiotic chicory root fibre, Orafti Inulin, induces selective changes in the gut’s microbiota composition that can be directly linked to improved regularity and wellbeing for the first time. The results link to a previous article New Food ran on the further digestive health benefits of chicory fibre.

The study, conducted by Professor Jeroen Raes, Department of Microbiology and Immunology and Professor Kristin Verbeke, Translational Research in Gastrointestinal Disorders unit at the University of Leuven, Belgium, has been published in the journal Gut and highlights the very selective effect of Orafti Inulin on the gut microbiota composition[2].

It increased the relative abundance of Bifidobacterium and Anaerostipes, both known as ‘good’ bacteria, supporting a health microbiota. Bifidobacteria are known for producing vitamin B, antioxidants and conjugated linoleic acids, as well as stimulating the immune system and Anaerostipes for their butyrate production, which supports the gut mucosa. The selectivity of Orafti Inulin was further demonstrated through decreased levels of Bilophila, a genus related to increased gas production.

This decrease upon inulin consumption was linked with both softer stools and improved constipation-related quality of life measures.

The specific stimulation of the Bifidobacterium population is supported by a vast amount of research and inulin-type fructans have long been studied for their positive impact on the human gut microbiota.  However, this is the first time that a direct link has been established between the consumption of inulin, a selective change in microbiota composition and an improvement in quality of life.

“The results from this recent study are remarkable…”

The faecal samples analysed in this recent study were collected from an earlier randomised, double blind, placebo controlled human intervention study by Micka et al[3]. The results of the previous clinical trial, conducted in healthy volunteers with mild constipation and receiving 3x4g per day of chicory inulin over four weeks, showed a significant increase in stool frequency per week.

The results of this earlier study played a pivotal role for a positive EFSA opinion and an exclusive EU health claim for BENEO’s prebiotic chicory inulin for its contribution to normal bowel function. The fermentation process induced by inulin was addressed by EFSA as part of the mechanism behind the improved regularity.

“The results from this recent study are remarkable. They confirm that BENEO’s inulin-type fructans (chicory root fibres) induce changes in the microbiota composition that can now be directly linked with improved regularity and quality of life. It is great to see that with the newest methodology, inulin’s selective modulation of the gut microbiota has been proven.

“The new link shown between the change in bacterial abundance upon prebiotic inulin intake and the enhanced wellbeing is yet further proof of the role a healthy gut microbiota plays has on people’s health and wellbeing.  It also opens the field for further research in this area.”

[2] According to Gibson et al (2010) a prebiotic ingredient is defined as “a selectively fermented ingredient that results in specific changes in the composition and/or activity of the gastrointestinal microbiota, thus conferring benefit(s) upon host health.“ To comply with this definition, a prebiotic candidate ingredient requires the demonstration of selectivity.