According to research, after carnivores, ‘flexitarian’, a diet that still allows you to eat meat, is the most common eating habit in Canada. 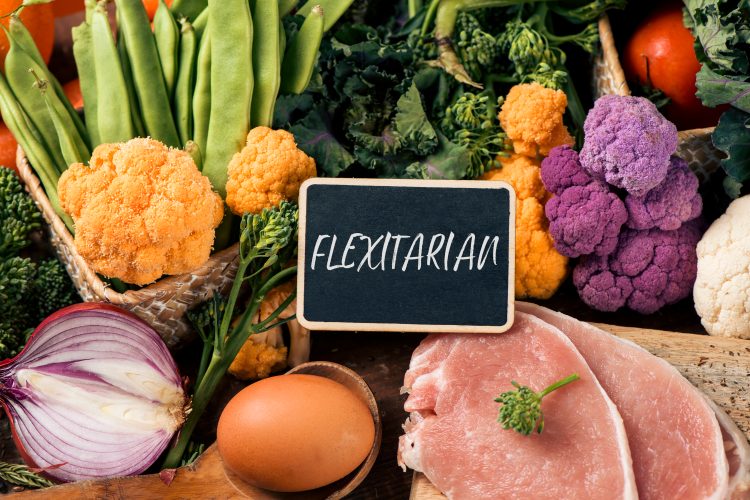 According to research carried out by Chefs Plate, one in six Canadians consider themselves a flexitarian and also claim that, after carnivores, a flexitarian diet is the most common eating habit in Canada, with almost 15 percent of all Canadians opting for this diet.

What does flexitarian mean?

The word flexitarian comes from the combination of the words ‘flexible’ and ‘vegetarian’. According to the Cleveland Clinic, the diet is a cross between full vegan and vegetarian “with the ability to enjoy animal products every so often”.

Euromonitor’s Health and Nutrition Survey for 2020 stated that flexitarians make up 42 percent of the market. Suggesting some motivations for making the switch to a flexitarian diet World Animal Protection states that it “can benefit your health, animals and the environment”.

According to Chefs Plate, flexitarians mostly consume plant-based foods, but without totally eliminating meat from their diets. It claims that the advantages of the diet include the fact it is “not about absolutes, unlike vegan and vegetarian counterparts, it is a lifestyle that offers flexibility between protein choices including both animal and plant-based”.

It also states that the number of flexitarians is much higher in the Northern region of Canada, with over half (52 percent) following this diet trend. The research says that 35–44-year-olds are most likely to be flexitarians, with one in five opting for this diet, with the environmental impact a key consideration.

Apart from environmental factors, the survey suggested that Canadians consider cost and convenience the most influential factors in determining their eating habits, something that Chefs Plate says has been “exacerbated” by the cost-of-living crisis.

With 72 percent of people considering sustainability in purchasing decisions, opting for a flexitarian diet could be an achievable adjustment for many in a step to protect the planet and discover alternative proteins while still being able to eat meat.