Study explores dietary alterations that may lower death risk for those living with type 2 diabetes, and warns that consuming eggs could have fatal consequences. 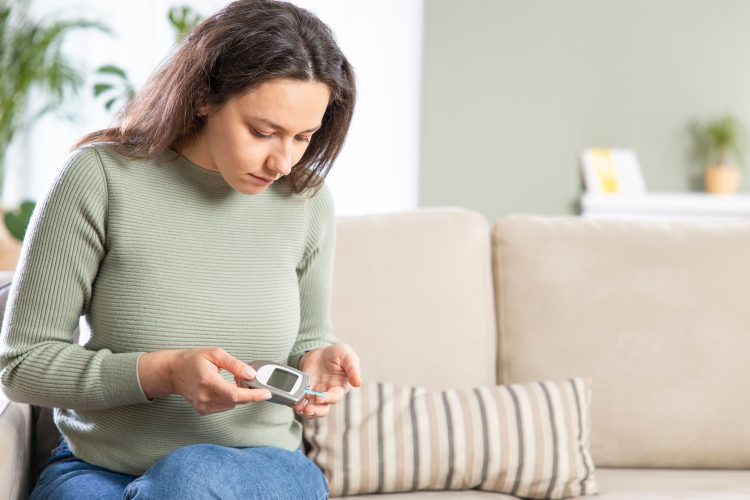 This hypothesis arises after a systematic review and meta-analysis of evidence undertaken by the European Association for the Study of Diabetes (EASD) which is being presented at the Annual Meeting in Stockholm, Sweden between 19-23 September 2022.

Although the findings are promising, the researchers have highlighted that limited evidence about other dietary factors considerably affect the authenticity of the results. For a more comprehensive study, factors including dietary patterns, other foods such as meat and dairy, as well as micronutrients (eg, those found in vitamin D and caffeine) must also be assessed.

According to the NHS, type 2 diabetes is a common condition that causes the level of sugar (glucose) in the blood to become too high. It is a life-long condition that is caused by problems with the hormone insulin.

There have previously been few links drawn between diet and preventing death for those living with type 2 diabetes. A few studies have assessed the association between specific dietary factors, such as the Mediterranean diet or intake of vegetables, on all-cause mortality in type 2 diabetes, but the researchers claim the relation with different dietary factors has not been comprehensively summarised.

In their study, the German researchers completed a systematic review of 107 prospective observational studies that investigated dietary factors, including foods and food groups, dietary patterns, macronutrients and micronutrients, and secondary plant compounds. They studied these factors in relation to risk of death in adults over 18 with type 2 diabetes up to June 2022.

Seventy-two of the studies carried out included in the 45 meta-analyses which compared the effects of high versus low intake and dose response between dietary factors and death from any cause, over an average of 10 years. The number of meta-analysis subjects tested were between 1,073 and 84,816.

Overall, the analysis found a moderate-certainty for evidence of a protective association between the intake of wholegrain, fibre, n-3 PUFAs and death from all causes.

Significantly, the study revealed that adding one 20g serving per day of whole grain foods was linked with a 16 percent death risk reduction. Additionally, by consuming an extra serving of fish per week, participants established a five percent lower risk of death.

The researchers also found that by consuming an additional 5g per day of dietary fibre and a 0.1g per day increase in-3 PUFAs were both linked with a reduced risk of death, 14 and 13 percent lower, respectively.

Consuming vegetables is widely thought to have health benefits. The study provided a statistic with lower certainty that increasing vegetable consumption to 100g per day and 10g of plant proteins was associated with a 12 and nine percent lower risk of death, respectively. This may be due to the way that consuming these foods can improve blood pressure and blood sugar levels, whilst also combatting cholesterol.

“If individuals with type 2 diabetes are able to add a few servings of whole grains, fibre, fish, plant oils and vegetables to their weekly diets, our results suggest it may be an easy and low-risk way to possibly improve their outcome,” said Dr Sabrina Schlesinger from the German Diabetes Center in Düsseldorf and the German Center for Diabetes Research (DZD).

The authors note that the study is observational and therefore does not prove that people with type 2 diabetes who eat a diet rich in whole grains, fibre, fish and n-3 PUFAs will live longer. Rather, it shows an association.