The Association of Independent Meat Suppliers (AIMS) has published a report illustrating the scale of electricity price hikes and their effects on its members, and lays out four key recommendations for the new UK Prime Minister. 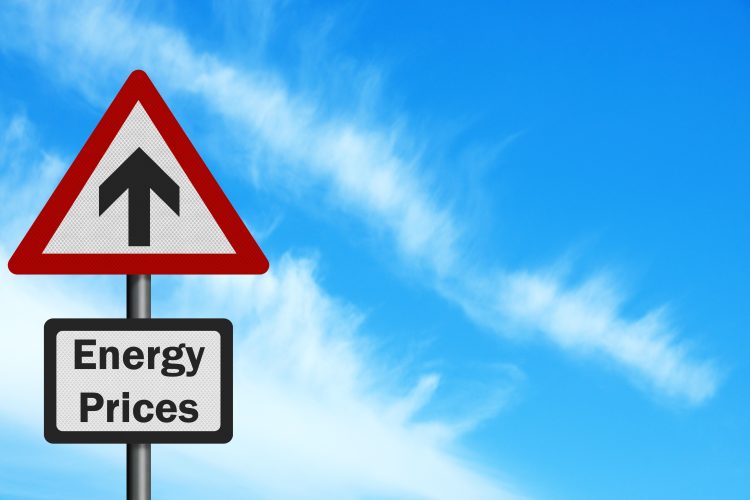 In response to pleading reports from its members around unrelenting energy prices, the Association of Independent Meat Suppliers (AIMS) has outlined several recommendations for the new UK Prime Minister to address.

“AIMS have been alarmed to hear from our members of the impact that unchecked energy price increases are having on their businesses and their customers and fear that unless the new government step in immediately with a significant support package then we are likely to see market failure with consequences for the rural economy, food security and the wellbeing of our members and their employees,” the report reads.

The short report looks at three case studies based on information sent in from AIMS members during the last week of August 2022, which the association says paints “a bleak picture of the reality of energy price rises”.

Tony Goodger, spokesperson for AIMS, added: “AIMS members are coming to us daily horrified by the amounts their bills have increase by. In most cases these are triple digit percentages.”

The case studies examine a vertically integrated poultry business which is expecting a monthly increase of 437%, with their initial costs at £22k expected to now amount to over £118k. Case study two cites a single specie abattoir, which is facing a 145% increase in energy bills; and case study three, refers to a standalone poultry abattoir which is looking at a bill of £900k.

“Businesses with cash in bank earmarked for expansion, site upgrades or other investment is now being eaten away simply by having to pay extortionate electricity bills,” said Goodger. “We are urging the new Prime Minister and cabinet to adopt the four simple and quick recommendations we are proposing in order that input costs can be held in check and increased cost of production not be passed to consumers in ever increasing price hikes.

“It is our belief that the cost of production is the single most important issue for the incoming Prime Minister as is it this which is driving inflation and, thus, the cost-of-living crisis.

Today, we have published our Electricity & the Meat Industry report. The increases which members have been asked to pay are unsustainable. The New #PrimeMinister needs to take immediate action

“There has never been a more pressing time for businesses to look at every kilowatt hour of energy spend and to check that it is being purchased on the best terms and applied in the most efficient manner.”

AIMS believes a failure to act could see rurally based businesses being forced to close which in turn could have wider implications for the local economy and the communities in which they are based. For example, the loss of a local abattoir will mean a greater distances for livestock to travel on the UK’s already congested roads.

The recommendations are as follows:

“We urge the new PM to act now and act decisively not just on behalf of our members but the whole of the food and drink industry who are all facing the same challenges,” Goodger concluded.