The revolutionary Assembly Bill 257 would mean a Fast Food Council being created with the ability to set minimum wage standards and maximum working hours. 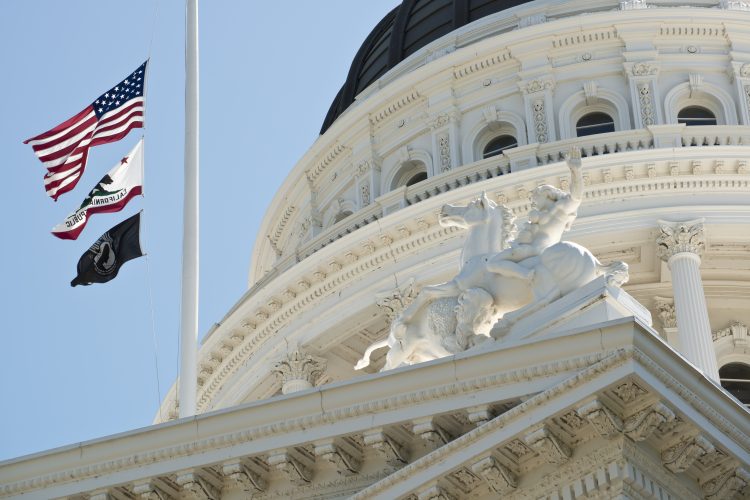 The bill narrowly passed through the Californian Senate

A potentially industry-changing bill which could change the working conditions of thousands of fast food employees in California will head to the desk of Governor Gavin Newsom, after both the state Senate and Assembly passed it.

Assembly Bill 257, also known as the Fast Food Recovery Act, will create a Fast Food Council with the authority to set standards on minimum wages, working hours, and other health and safety regulations. Interestingly, the bill text also mentions that the council will set standards on “supplying the necessary cost of proper living to, fast food restaurant workers”.

The bill defines any fast-food restaurant as an establishment that is “part of a set of restaurants consisting of 100 or more locations nationally. The council will comprise of 10 members appointed by Governor, the Speaker of the Assembly, and the Senate Rules Committee, and will be made up of franchisers, franchisees, as well as worker representatives.

“We’re looking to give workers a voice on the job, and for workers in the fast-food industry, which will continue to try to organise, it’s tough,” former legislator Lorena Gonzalez, the original author of the bill, who is no longer in the Assembly, told the Los Angeles Times.

“They’ve never had a voice on the job, and traditional organising hasn’t worked.”

The vote was very narrowly passed in both houses of the California legislature, after the inclusion of some amendments which assuaged the concerns of some corners of the sector, including capping the minimum wage that can be set by the council at $22 per hour. Though broadly Republicans opposed the bill and Democrats approves, a few blue senators did vote against the bill and several did not vote.

Republican senators, as well as some corners of the fast-food industry, have expressed fears that the bill will drive up the cost for consumers.

“This is a steppingstone to unionise all these workers. At the end of the day, it’s going to drive up the cost of the products that they serve,” Republican Senator Brian Dahle told Yahoo News. He added later: “There are no slaves that work for California businesses, period. You can quit any day you want and you can go get a job someplace else if you don’t like your employer.”

Governor Newsom has not expressed a position on the bill, but it is he who will decide upon its fate. If he passes it, it will enter into Californian law and could provide a model for other states to enact similar fast food councils across the nation.