Following a woman’s death in 2017 after consuming a vegan labelled snack which contained traces of milk protein, Celia Marsh’s family have aired concerns over the investigation. 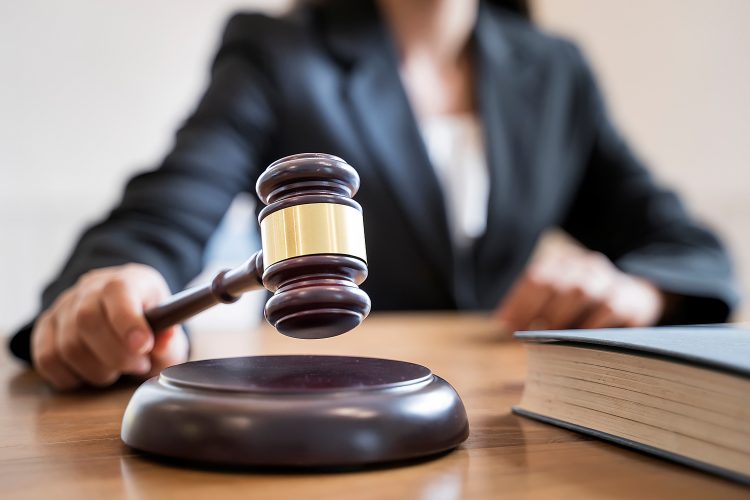 The family of 42-year-old Celia Marsh from Melksham, Wiltshire, UK, who died from an allergic reaction in 2017, has expressed concerns that items were not kept or properly analysed, according to a news report published in The Mirror.

The mother-of-five suffered a fatal anaphylactic shock after she ate a vegan snack at Pret-a-Manger which is said to have contained traces of milk protein.

At the inquest hearing, as reported by The Metro online, the family lawyer said that they are keen the inquest doesn’t take a diversion. “It is about how the deceased came about their death”, but added that there are “clearly concerns with the investigation and that forms part of the context and background, which we will be exploring with the experts”.

Furthermore, the BBC reports that the coroner preparing for the inquest has asked for additional information from Henry Gosling, the Founder of CoYo, about the potential for dairy contamination in its products.

The flatbread-based snack contained a coconut milk yoghurt supplied by the Australian-based coconut yoghurt company, CoYo, and made by Planet Coconut. It was supposedly dairy-free.

The inquest is set to begin on 6 September and Pret has followed up with a statement issuing its support and deepest sympathies to the Marsh family.