The news from Ukraine continues to be harrowing, but a chink of light has emerged in the form of export statistics which are not as bad as first feared. 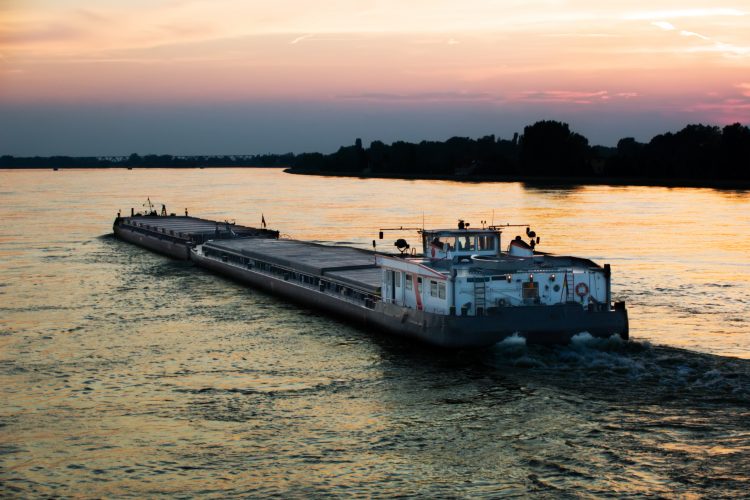 The latest statistics emerging from Ukraine suggest that the much-feared collapse in commodity exports from the country might not materialise.

According to the latest data from the Ministry of Agriculture of Ukraine, in June 2022 Ukraine exported 2.17 million tons of grains, legumes, oilseeds and by-products, which is 470,000 tons or 25 percent more than in the previous month.

Soybean shipments totalled 71,000 tons in June, compared with nearly 67,000 tons exported in May 2022. “Thus, soybean exports from Ukraine in the first half of the year reached the level of the previous year. Around 500,000 tons were exported to Western Europe by land and via inland shipping, including on the Danube river. The supply of the European non-GM markets – especially in the DACH (German-speaking) region – is therefore still sufficient”, says Volodymyr Pugachov from Donau Soja in Kyiv, a non-profit European soybean association.

With global food prices continuing to skyrocket, this news will be welcomed by many who have identified the war in Ukraine as just one more crucial blow to an already fragile global food system.

With Russia’s invasion of Ukraine coinciding with the beginning of the traditional planting season, combined with Ukraine’s status as the “breadbasket of Europe”, there were real fears that a collapse in Ukrainian exports might bring with it chaos in the European supply chain, if not the global one.

But these statistics bring with them an element of reassurance, though there is still plenty of stormy waters to get through yet.

“We expect Ukrainian farmers to produce around 650,000 tons of sustainably certified non-GM soy in 2022. The Donau Soja Partnership  Programme is mainly supported by the German food retailers, the certified  quantities of Donau Soja/Europe soya beans are then available to the entire  market from the harvest in autumn,” Pugachov added.