Arla Ingredients has identified three different groups of people when it comes to protein and nutrition, each with different desires and needs around the food they eat. 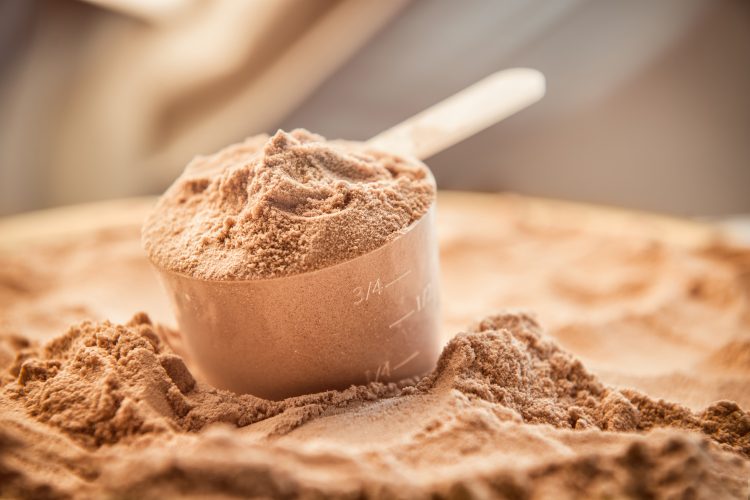 Mainstream consumers are increasingly seeking out protein for sports nutrition, but their needs and purchase motivations vary, according to a major global study by Arla Foods Ingredients.

A total of 43 percent of the 12,000 consumers surveyed said they looked for added protein when choosing foods and beverages for exercise, rising to 52 percent for those aged 18-29. This interest in protein is rising, with 31 percent stating they had increased their use in the past two years compared with only seven percent who had decreased usage.

The in-depth research, which looked at how people buy into the sports nutrition market and perceive healthy living, enabled Arla Foods Ingredients to identify what it has called three distinct consumer types, each with different attitudes to exercise, nutrition, and protein.

The first group, called The Enthusiasts, exercise strenuously at least three times per week and frequently choose food and beverages designed to support athletic performance. They score above average in many areas – for example 93 percent have a very high interest in protein and 60 percent actively search for added-protein sports nutrition products.

‘Easy Health’ refers to the second group of consumers. They follow a relatively active lifestyle, balanced with an interest in nutrition, and are likely to respond positively to popular health trends. Like Enthusiasts, they choose protein-rich foods to help with areas such as sports recovery, but are unlikely to sacrifice taste in favour of functionality.

Those in the third segment – Healthy Feel Goods – do not prioritise exercise but they have a big focus on how diet impacts health. Healthy Feel Goods are likely to favour drinkable products such as smoothies, waters, and kefir, because they buy into their health benefits (59 percent) and want beverages that add vitamins and nutrients to their overall diet (56 percent).

“Now that the sports nutrition has moved into the mainstream it has become increasingly important for manufacturers in this category to understand consumer attitudes to exercise, nutrition and key ingredients such as protein,” said Troels Nørgaard Laursen, Director of Health & Performance Nutrition at Arla Foods Ingredients.

“We have been able to identify three distinct consumer types, giving some useful pointers in how producers can promote protein to these different segments.”

Anne Høst Stenbæk, Head of Marketing at Arla Foods Ingredients added: “A high proportion of Enthusiasts say they make a conscious effort to eat a healthy diet and they choose food to improve their athletic performance. They are willing to give up on both taste and convenience to get there, so for them it’s all about functionality. In contrast, Easy Health consumers agree that an active lifestyle is very important in contributing to overall health but this group is not willing to compromise on taste, so manufacturers would do well to target them differently.

“And while those in the third group – Healthy Feel Goods – are not focused on exercise, their interest in nutrition is high, perhaps higher than those in the other groups. They are highly receptive to documented health claims so focusing on protein’s health benefits as a super ingredient is a good strategy for manufacturers. This group does not necessarily look for food which is directly linked to being active but they do show a strong interest in protein for things like energy, weight management, and mental energy.”