Another potentially dangerous TikTok trend has been examined by the experts, who are concerned that the ‘healthy soda’ video might cause damage to teeth. 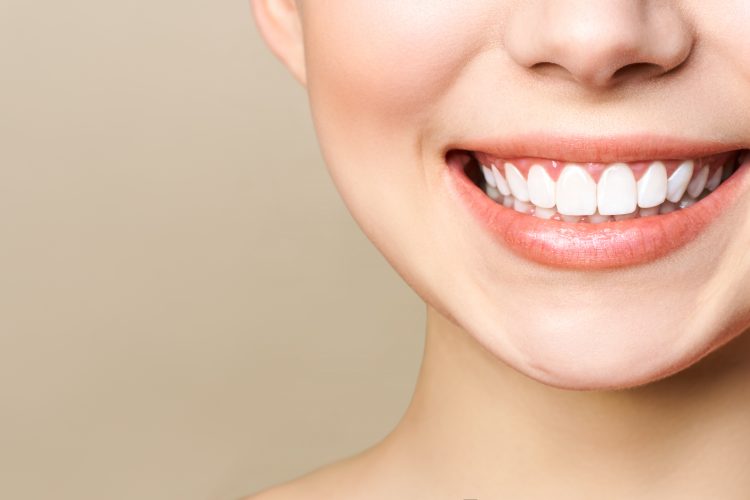 The research, published online in the open access journal JADA Foundational Science, adds to the understanding about the importance of limiting consumption of acidic beverages. The TikTok video of adding balsamic vinegar (an acid) to flavoured sparkling water (an acidic beverage) recently received more than 6.3 million views.

“I love balsamic vinegar, but I enjoy it more on my salad than in my drinking glass. It’s much kinder to the teeth than bathing them in a beverage blend of two acids,” said Dr Edmond Hewlett, a spokesperson for the American Dental Association.

“The more acidic the drink, the greater the risk of tooth erosion with frequent consumption.”

Acidic foods and beverages can wear away the enamel that protects teeth, a process known as tooth erosion. Tooth erosion is permanent and may open the door for bacteria to cause cavities or infection. It can also make teeth appear discoloured, as white enamel is worn away to expose the yellow layer below called dentin.

In the study, researchers wanted to see whether non-carbonated bottled water, flavoured sparkling water and plain sparkling water might cause dental erosion. Recently extracted human teeth were soaked in seven different sugar-free beverages (and one soda with sugar for comparison) to see which, if any, beverages caused erosion. Teeth were exposed for twenty-four hours, which the researchers considered would replicate a year’s worth of exposure to these beverages.

When measuring the results of soda with sugar versus sugar-free soda, they found acids in both caused dental enamel to erode. Sweetener type was less of a factor, as it was the acid in the beverage that eroded the enamel.

Researchers also observed erosion in flavoured sparkling waters, though it was less than that observed for sugar containing and sugar-free soda. The only beverages in the study that did not erode enamel were non-carbonated, non-flavoured bottled waters.

While the TikTok recipe was not included in the study, it is similar to the other sugar-free, acidic beverages tested.

“People find carbonated beverages refreshing, especially this time of year. Enjoy them in moderation and preferably with meals,” Dr Hewlett said. “But if you’re looking for a glass of something that is actually good for your dental health, regular water, including fluoridated tap water, or milk are always good options.”