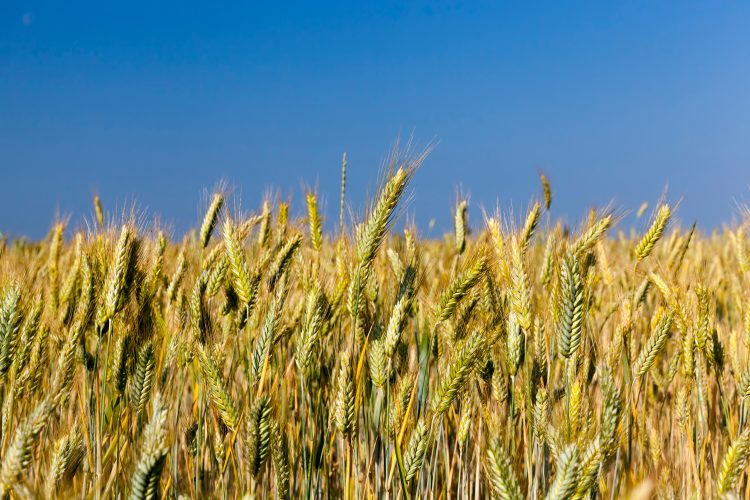 “Nitrogen oxides are invisible to humans, but new satellites have been able to map them with incredibly high precision,” said study lead author David Lobell. “Since we can also measure crop production from space, this opened up the chance to rapidly improve our knowledge of how these gases affect agriculture in different regions.”

The report states that Nitrogen oxides (NOx) are among the most widely emitted pollutants in the world and can damage crop cells.

The report adds that past research has been limited by “a lack of overlap between air monitoring stations and agricultural areas, and confounding effects of different pollutants”, among other challenges.

To avoid these limitations, Lobell and his colleagues combined satellite measures of crop greenness and nitrogen dioxide levels for 2018-2020.

“In addition to being more easily measured than other pollutants, nitrogen dioxide has the nice feature of being a primary pollutant, meaning it is directly emitted rather than formed in the atmosphere,” said study co-author Jennifer Burney. “That means relating emissions to impacts is much more straightforward than for other pollutants.”

North and South America generally had the lowest NOx exposures. Overall, the effects seemed most negative in seasons and locations where NOx likely drives ozone formation.

“The actions you would take to reduce NOx, such as vehicle electrification, overlap closely with the types of energy transformations needed to slow climate change and improve local air quality for human health,” said Burney. “The main take-home from this study is that the agricultural benefits of these actions could be really substantial, enough to help ease the challenge of feeding a growing population.”