The UK Government has given increased powers to the UK’s consumer watchdog to ensure that online spending is protected and fake reviews stamped out. 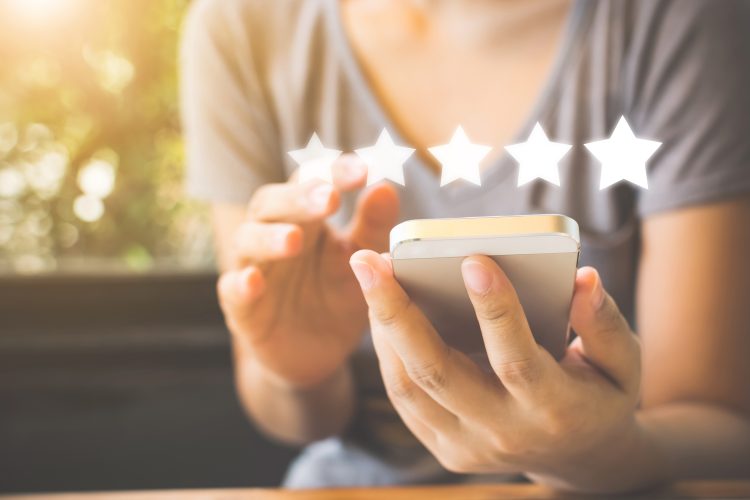 New laws will make it illegal to pay people to leave fake reviews online as the UK government cracks down to protect consumers’ cash when ordering food online or choosing which restaurant to visit.

In a package of new legislation, the UK Government is giving the Competition and Markets Authority (CMA) more powers and strengthening the body’s ability to enforce consumer law. It will now be illegal to commission someone to write or submit a fake review, offer or advertise to leave a fake review, or host consumer reviews “without taking reasonable steps to check they are genuine”. Those that break the rules could be saddled with a fine of up to 10 percent of global turnover.

“No longer will you visit a 5 star-reviewed restaurant only to find a burnt lasagne or get caught in a subscription in which there’s no end in sight. Consumers deserve better and the majority of businesses out there doing the right thing deserve protection from rogue traders undermining them.”

In addition to tackling fake reviews, the UK government is also putting in steps to ensure that companies offering subscription services ensure that consumers can exit them easily should they wish – a direction which will no doubt interest the burgeoning food and beverage subscription sector.

Under the new rules, businesses must “provide clearer information to consumers before they enter a subscription contract, issue a reminder to consumers that a free trial or low-cost introductory offer is coming to an end, and a reminder before a contract auto-renews onto a new term ensure consumers can exit a contract in a straightforward, cost-effective and timely way.”

The new legislation has been welcomed by consumer action groups, which note the timing of the announcement as the cost-of-living creeps ever-skywards.

“It’s very positive to see action to tackle the avalanche of fake reviews that undermine confidence in online shopping and tougher powers for the CMA to protect consumers from rogue companies that consistently flout the law – including the ability to fine firms directly,” said Rocio Concha, Which? Director of Policy and Advocacy.

However, Kate Nicholls, Chief Executive of UK Hospitality, told the BBC that the group wanted to see that “consumers are safeguarded without placing any further unnecessary burdens on businesses”.

“Fairness for both businesses and consumers, particularly when it comes to offering refunds, will be crucial and any new measures must also be made in the context of a sector facing an onslaught of challenges after a difficult two years,” she told the state broadcaster.