For every one percentage point increase in food prices, 10 million people are plunged into extreme poverty the World Bank has revealed, as it calls for action from world leaders. 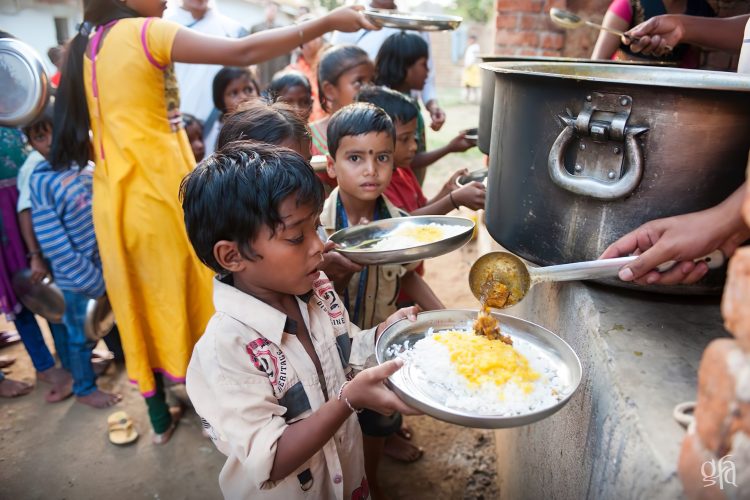 Every time food prices rise, millions around the world are plunged into poverty

The Heads of the World Bank Group (WBG), International Monetary Fund (IMF), United Nations World Food Program (WFP), and World Trade Organization (WTO) today called for urgent action on food security, as countries around the world stare down the barrel of widespread food poverty thanks to a variety of factors, including war in Ukraine and inflation.

“The world is shaken by compounding crises. The fallout of the war in Ukraine is adding to the ongoing COVID-19 pandemic that now enters its third year, while climate change and increased fragility and conflict pose persistent harm to people around the globe,” a statement issued by the leaders read.

“Sharply higher prices for staples and supply shortages are increasing pressure on households worldwide and pushing millions more into poverty. The threat is highest for the poorest countries with a large share of consumption from food imports, but vulnerability is increasing rapidly in middle-income countries, which host the majority of the world’s poor.”

To illustrate the seriousness of the spiralling of food prices, the World Bank has warned that for every percentage point food prices rise, 10 million people are plunged into extreme poverty around the world.

“We are committed to combining our expertise and financing to quickly step up our policy and financial support to help vulnerable countries and households as well as to increase domestic agricultural production in, and supply to, impacted countries. We can mitigate balance of payments pressures and work with all countries to keep trade flows open. In addition, we will further reinforce our monitoring of food vulnerabilities and are quickly expanding our multi-faceted policy advice to affected countries guided by the comparative advantages of our respective institutions.

The leaders finished their statement with a clear call to action for countries around the world and a reassurance of support to deal with the worsening food insecurity crisis.

“It is critical to quickly provide support for food insecure countries in a coordinated manner. We stand ready to work together with our multilateral and bilateral partners to help countries address this urgent crisis.”