Research has suggested that coffee grounds could be used in electrode coatings to detect trace levels of biochemicals, such as dopamine. 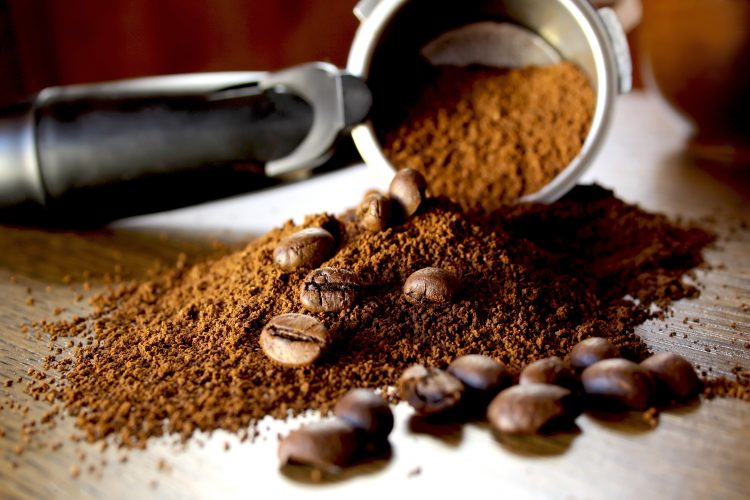 Why are neuroscientists using coffee? It seems as though the last thing you would want near neurochemistry procedures is waste coffee grounds, yet researchers have reported the first application of used coffee grounds as environmentally friendly electrode coatings, with scientists hoping this could eventually help them get a better handle on brain activity.

New research led by principal investigator Ashley Ross, PhD demonstrated that electrodes coated with carbon from this waste coffee grounds can detect trace levels of biomolecules in vitro. According to Ross, this is the first example of residual coffee grounds being repurposed for biosensing applications.

“I saw papers about using spent grounds to produce porous carbon for energy storage, and I thought maybe we could use this conductive material in our neurochemistry detection work,” says Ross. “And I also thought this would be a good excuse to buy lots of coffee for the lab!” Ross, who is at the University of Cincinnati, and several members of her team are self-professed coffee lovers.

The traditional microelectrodes that neuroscientists use are commonly made from carbon fibre. Making them is typically an arduous and expensive process involving multiple steps and harsh chemicals. Eventually, Ross wants to fabricate entire electrodes with carbon from coffee grounds because this type of approach would be inexpensive and environmentally friendly.

During the study, the researchers found that electrodes coated with porous carbon reached oxidative current levels over three times higher than bare carbon fibres in the presence of dopamine, indicating that the coated electrode offered a more sensitive surface for dopamine detection. Not only does the porous structure allow more dopamine molecules to participate in the reaction because of the coating’s large surface area, it also momentarily traps dopamine molecules in the crevices of the electrode, says Ross. These properties increase the sensitivity and allow the researchers to carry out faster measurements. The group is now exploring how these porous coatings impact the temporal resolution of the technique.

Next, the team will make carbon fibre electrodes from scratch with porous carbon from waste coffee grounds, which would give the electrodes uniform porosity not just on the surface, but also through and through. Ross predicts that this will boost their neurochemical detection abilities because an even larger total surface area of the electrode will be exposed to adsorb the dopamine molecules. At the same time, Ross plans to put the current coffee-coated electrodes to the test in the brains of live rats.

In the meantime, there will be no lack of starting materials to carry out the next stages of the project, for the entire lab seems to love their brew. “The grad students provided quite a bit of coffee grounds — more than we will ever need,” said Ross.