A medical trial in the US has found that peanut oral immunotherapy can desensitise and induce remission in many children under the age of four who suffer from peanut allergies. 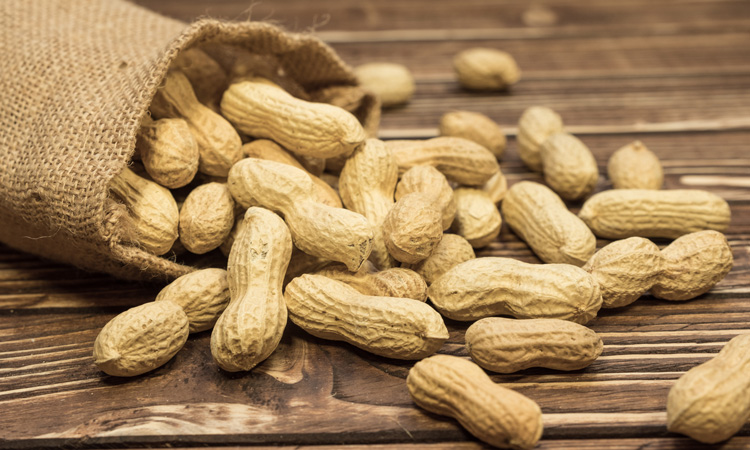 A clinical trial funded by the National Institutes of Health in the US has found that giving peanut oral immunotherapy to highly peanut-allergic children ages one to three safely desensitised most of them to peanut and induced remission in many.

Oral immunotherapy is a type of allergy treatment that gradually exposes the patient to the source of the allergy to build a tolerance. This treatment is a type of desensitising therapy that uses small doses of the allergen to reduce the degree of a severe allergic reaction. The immunotherapy in this study consisted of a daily oral dose of peanut flour for two and a half years.

Remission was defined as being able to eat five grams of peanut protein without having an allergic reaction six months after completing immunotherapy. The results of the trial, called IMPACT, were published in The Lancet.

The experiment found that giving peanut oral immunotherapy to highly peanut-allergic children ages one to three years safely desensitised over 70 percent of them to peanut and induced remission of peanut allergy in one-fifth.

“The landmark results of the IMPACT trial suggest a window of opportunity in early childhood to induce remission of peanut allergy through oral immunotherapy,” said Anthony S. Fauci, M.D., director of the National Institute of Allergy and Infectious Diseases which sponsored the trail.

“It is our hope that these study findings will inform the development of treatment modalities that reduce the burden of peanut allergy in children.”

Peanut allergy affects nearly 1.5 million individuals ages 17 years and younger in the US. The risk of a life-threatening allergic reaction to accidentally eaten peanut is significant for these children, most of whom remain peanut-allergic for life.

Nearly 150 children aged one to three years participated in the IMPACT trial at five academic medical centres in the US. Only children who had an allergic reaction after eating half a gram of peanut protein or less were eligible to join the study. The children were assigned at random to receive either flour containing peanut protein or a placebo flour of similar appearance. No one except a site pharmacist and a site dietician knew who received peanut flour or placebo flour until all the data were gathered and study visits had ended.

Similar studies in the past have shown that exposing children with peanut allergies to the product may stop allergic reactions.