A new study suggests that enset, a relative of the common banana native to Ethiopia, has the potential to feed millions of people. 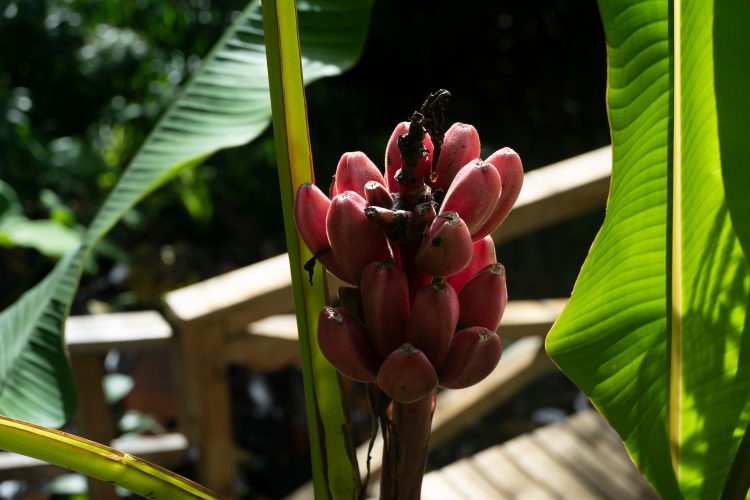 Ensete ventricosum, commonly known as enset or ensete, is often referred to as ‘false banana’ and ‘pseudo-banana’. While the actual fruit is inedible, the starchy stems and roots can be eaten on their own or made into a meal. The pulp of the fruit is commonly used in Ethiopia to make porridge and bread – but could it be used more widely to help alleviate hunger?

A new study has suggested that around 20 million people in Ethiopia currently rely on enset for food. The fruit grows all year round and is resilient in climate change, which researchers say makes it the perfect option to feed those who live in countries that are often faced with droughts and similar climate issues.

“This is a crop that can play a really important role in addressing food security and sustainable development,” Dr Wendawek Abebe of Hawassa University in Awasa, Ethiopia, told the BBC.

Researchers have noted that the plant has not been cultivated elsewhere, unlike other members of the banana family.

In the study, the scientists found that the crop could potentially feed more than 100 million people and boost food security in Ethiopia and other African countries, including Kenya, Uganda and Rwanda.

The research team was however keen to stress that some barriers still exist to widespread enset cultivation, including the fact that only a certain group of people have the ‘required knowledge’ of how to grow enset well. “This highlights that both knowledge as well as plant material would need to be fairly and equitably shared for successful transfer of enset cultivation”, the study reported.

Researchers also stated that local dietary preferences, culture and livelihood systems among different regions are also important factors that need to be considered before expanding enset beyond its current range.

During a time where food shortages are at a high around the world, this discovery could provide some much-needed optimism.