BSE detected on a farm in Canada

Several countries, including China, have halted imports of Canadian beef as a result of the detection of atypical BSE on a Canadian farm. 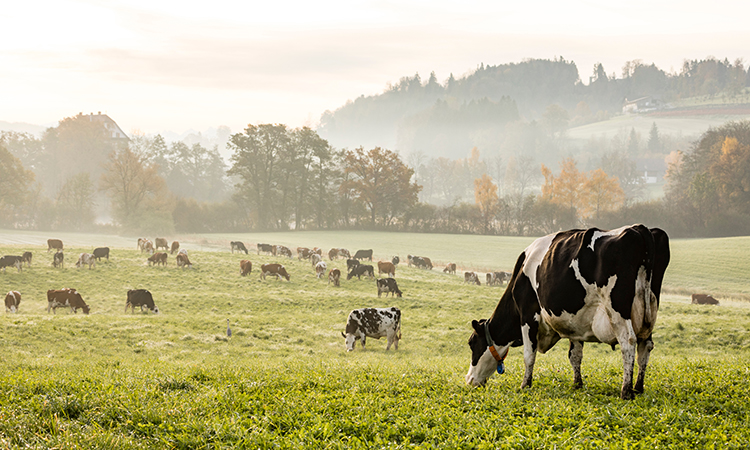 The Canadian Cattlemen’s Association (CCA) has confirmed that China — the meat industry’s third largest global market — has halted imports of beef from Canada following the discovery of a case of Bovine Spongiform Encephalopathy (BSE), also known as mad cow disease, on a farm in Alberta, Canada last month (December 2021).

BSE is an incurable and invariably fatal neurodegenerative disease of cattle. Symptoms include abnormal behaviour, trouble walking, and weight loss in the animal. Humans who consume affected meat can also suffer with problems such as loss of memory, loss of sight and loss of balance. There is currently no known cure for the human form of the disease, known as Varian Creutzfeldt-Jakob Disease (vCJD).

A BSE epidemic in the late 1980s and early 1990s led to several bans on British beef imports, with China only lifting its lengthy ban earlier this year – a case study which will no doubt concern Canadian beef producers.

This month (January 2022), China and the Philippines have suspended imports of Canadian beef due to the detection in Canada in December. The move follows an import suspension by South Korea which took place last month, after Canada reported its first case of the disease in six years.

Canada’s latest case is atypical – meaning it is a form of BSE that can occur naturally in older cattle – as opposed to classical BSE, caused by an animal eating contaminated feed. Atypical BSE develops spontaneously in about one in every one million cattle. The risk to humans as a result of Atypical BSE is however negligible.

The cow on the Alberta farm carrying the disease has been euthanised, and it did not enter the food or animal feed chain.

China also closed its borders to Brazilian beef in September 2021, after the South American country reported a case of the atypical strain. That ban lasted three months.

“We expect these (suspensions) to be short in duration. We’ve been able to manage through it,” Dennis Laycraft, the CCA’s executive vice-president, told Reuters.

The Canadian cattle industry is hopeful that this is a temporary pause and business will be back to normal soon.