Scientists have identified a gene that has helped deadly E.coli bacteria evade antibiotics. The new discovery has forced scientists to rethink treatments currently used to fight the pathogen. 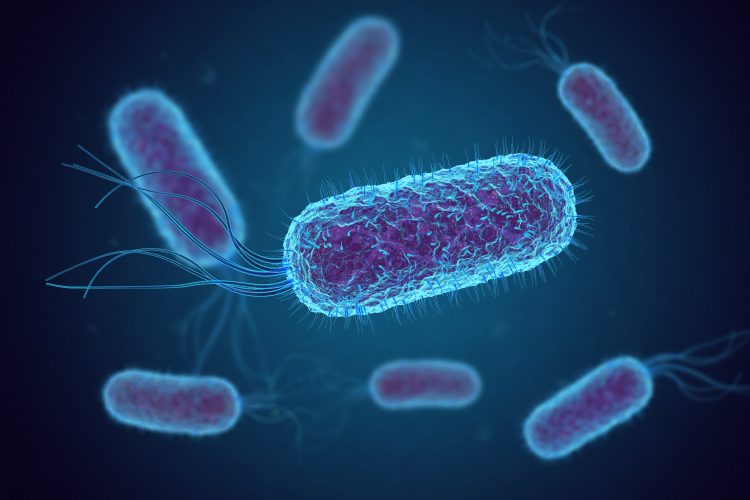 E.coli can lead to some dangerous symptoms

A study by the University of Queensland (UQ) in Australia has found a particular form of the bacteria – E. coli ST131 – had a previously unnoticed gene that made it highly resistant to commonly prescribed antibiotics.

E. coli is a bacterium that is found in the intestines of humans and animals. Like most bacteria, it is generally harmless, but certain strains of E. coli can cause symptoms including diarrhoea, cramps and low-grade fever. Some E. coli infections can be particularly dangerous and even fatal.

The bacterium causes more than 150 million infections per annum – most commonly urinary tract infections, as well as pneumonia. It is also one of the most common causes of sepsis, a disease that kills around 11 million people every year.

Just last month, New Food reported on a breakout of E.coli infections in the US; Josie’s Organic Baby Spinach contained traces of the bacterium resulting in an outbreak in several different US states last December.

Now, researchers’ sights are set on creating better treatments to stop E. coli infections on the spot, thanks to the discovery of a gene that makes the bacteria highly resistant to common antibiotics.

Human ingenuity can still prevail against this deadly bacterium.

Professor Mark Schembri, from UQ’s School of Chemistry and Molecular Biosciences, said the “resistance gene can spread quickly and easily”, but scientists are hoping to fight this gene now that they know about it. “We’re going to have to rethink our treatment plan, and strive to create antibiotics that can tackle these infections in spite of this antibiotic resistance mechanism”, he continued.

The findings have given the team the first clues to explain how antibiotic-resistant E. coli ST131 has emerged and spread so quickly all around the world.

“Resistance against antibiotics…is emerging rapidly in some parts of the world, and we found the fluoroquinolone resistance gene we characterised in our study is often linked to such resistance,” Dr Phan noted. “Evolution has provided E. coli with this gene, but I’m confident that human ingenuity can still prevail against this deadly bacterium”.