Dry January is here to stay, but what about the other 11 months?

With partakers of Dry January on the rise, research suggests that UK drinkers are moderating their alcohol intake all year round. 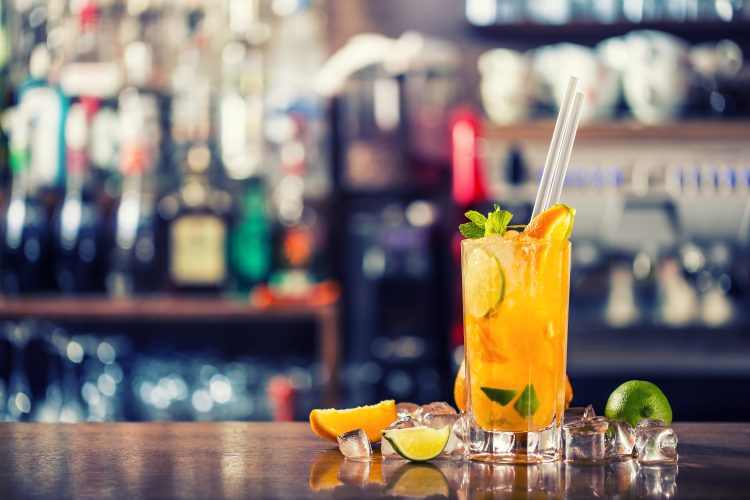 48 percent of 25-40-year old drinkers now actively choose to moderate their alcohol intake all year round.

The Dry January challenge has been popular in the UK for many years now, but research shows that this is not just a passing fad.

A study from Atopia – a low-alcohol spirit brand – shows that not only is Dry January participation up from last year, but nearly half of drinkers choose to moderate their alcohol intake all year round.

Last year, 20 percent of UK drinkers intended to take part in Dry January. This year, Atopia’s research showed that this has increased to 26 percent; an equivalent of 1.95 million more Brits.

People are no longer only moderating their alcohol intake in January either. Instead, more than 48 percent of 25-40 year-old drinkers now actively choose to moderate their alcohol intake all year round. According to the research, the main reason for this is due to the mental and physical health benefits that consuming less alcohol can provide. Other reasons cited for cutting back include wanting a challenge and to curb the amount of money they spend on alcohol.

Additionally, the research found that 78 percent of millennials felt pressure to drink in social situations, but with the UK’s drinking culture shifting, people feel more comfortable to drink in moderation or not at all. This is also helped by the fact that there are a lot more non-alcoholic beverages available, meaning that traditionally alcoholic drinks can now be enjoyed without the alcohol content. Over half of UK millennial consumers stated that the taste of their drink trumps alcoholic strength, suggesting that non-alcoholic drinks are sure to be a hit.

Is the UK facing a diabetes epidemic?

Guide to Testing: Pesticides – are we spoilt for choice?