Did hunger and drought really kill off the Mayans?

A lack of food brought on by a massive drought has long been the reason cited for the collapse of the once great Mayan civilization, but new research into what Mayans ate has cast doubt on this. 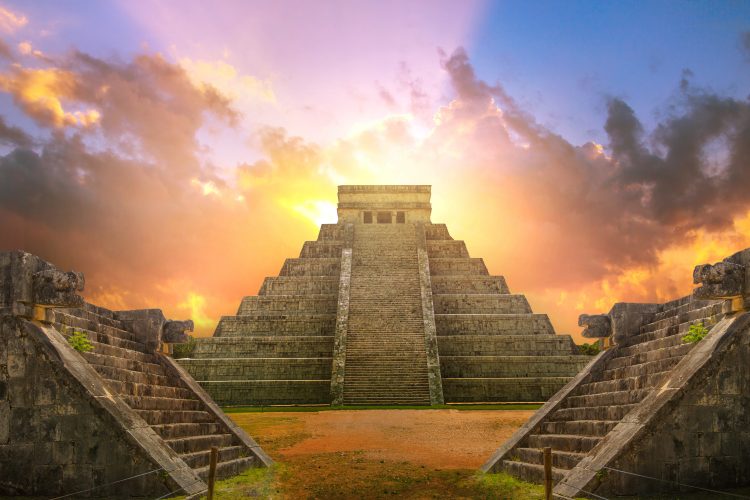 What killed the Mayans? For many years, the traditional school of thought has been that a massive drought destroyed the Mayans’ food system, and therefore led to the collapse of one of the world’s great civilizations.

This is based on the known fact that a series of droughts occurred in the Yucatan Peninsula of southeastern Mexico and northern Central America at the end of the ninth century, when Maya cities mysteriously began to be depopulated. Believing the Maya were mostly dependent on drought-sensitive corn, beans, and squash, some scholars assume the droughts resulted in starvation.

However, a new analysis by UC Riverside archaeologist Scott Fedick and plant physiologist Louis Santiago shows the Maya had nearly 500 edible plants available to them, many of which are highly drought resistant. The results of this analysis have now been published in the Proceedings of the National Academy of Sciences.

Some of the toughest plants the Maya would have turned to include cassava with its edible tubers, and hearts of palm. Another is chaya, a shrub domesticated by the Maya and eaten today by their descendants. Its leaves are high in protein, iron, potassium, and calcium.

“Chaya and cassava together would have provided a huge amount of carbohydrates and protein,” Santiago said.

Unable to find a master list of indigenous Maya food plants, Fedick recently compiled and published one that draws on decades of Maya plant knowledge. Faced with much speculation about drought as the cause of Maya social disruptions, he and Santiago decided to examine all 497 plants on the list for drought tolerance.

“When botanists study drought resistance, they’re usually talking about a specific plant, or a particular ecosystem,” Fedick said. “One of the reasons this project was so challenging is because we examined the dietary flora of an entire civilization — annuals, perennials, herbs, trees, domesticates, and wild species. It was a unique endeavour.”

Though the researchers do not have a clear answer about why ancient Maya society unravelled, they suspect social and economic upheaval played a role.

“One thing we do know is the overly simplistic explanation of drought leading to agricultural collapse is probably not true,” Fedick said.

The research also demonstrates the importance of exploiting a variety of plants to survive drought and climate change.

“Even given a series of droughts, maintaining a diversity of resilient crops would enable people, both ancient and modern, to adapt and survive,” Santiago said.