JBS says the acquisition of the brand will enable it to distribute authentic Italian meat products with protected origin status, with potential growth of King’s Group into the US on the horizon for JBS. 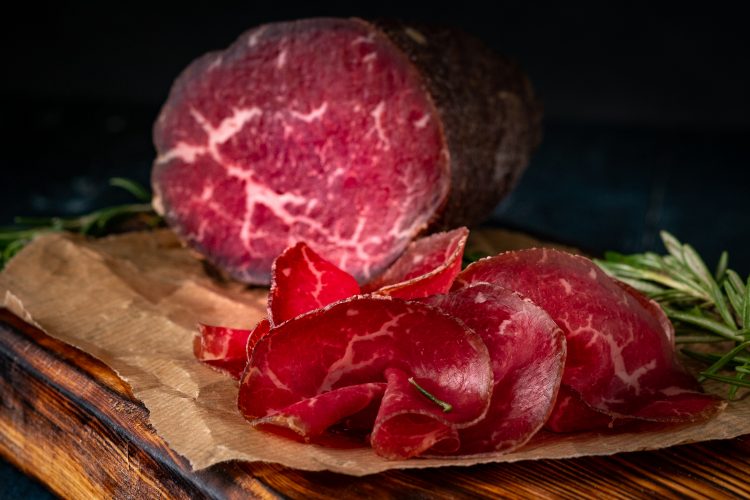 King's Group is one of the leading producers of bresaola

JBS, one of the world’s leading global protein-based food companies, has signed an agreement to acquire 100 percent of King’s Group by its subsidiary Rigamonti, currently the leader in production of bresaola.

With this acquisition, JBS will have a presence in Italy’s three largest regions for specialties of pork with the D.O.P. and I.G.P. seals — Protected Denomination of Origin and Protected Geographical Indication. These classifications used by the European Union recognise the quality and unique characteristics of food produced in specific locations.

With the investment of €82 million (US$ 92.5 million), the company acquires four plants in Italy, two in the province of Parma, one in Vicenza and the fourth in Udine, as well as the entire operation of Principe in the United States, which includes a plant dedicated to slicing cuts in New Jersey.

The deal also covers the commercial operations of two historic brands: King’s brand, founded in 1907 in Sossano, in the Veneto region, recognised by the Italian government as a “Historical Brand of National Interest”, and Principe brand, founded in 1945 in Trieste, in the region of Friulli-Venezia Giulia.

The manufacturing giant says the acquisition of King’s Group facilities and brands is strategic to the expansion of JBS in the United States and Europe, but also in other regions because the company will now have a portfolio and structure for producing and distributing authentic Italian specialties like prosciutto, bresaola, bologna sausage, speck and salami with certification of origin, using craft manufacturing and curing techniques.

“This acquisition is in line with our strategic approach of growing in high value-added products. It puts us among the leaders in Italian ‘salumeria’ and leverages our commercial strategy in the US, where we are investing US$ 200 million in an Italian specialties plant. The growth potential of the King’s and Príncipe brands in Europe and the United States is significant,” said Gilberto Tomazoni, JBS global CEO.

“We are certain that JBS will work to preserve the intangible value of our brands and products with certification of origin, protecting the history of these veritable items of Italian heritage as it has already done with Rigamonti,” added Claudio Palladi, Rigamonti CEO.

The deal was approved by the JBS board of directors and will be concluded after approval by antitrust authorities.