The way in which African farmers dealt with the pandemic has been highlighted by new research, which has revealed the role that apps such as WhatsApp played in the recovery effort. 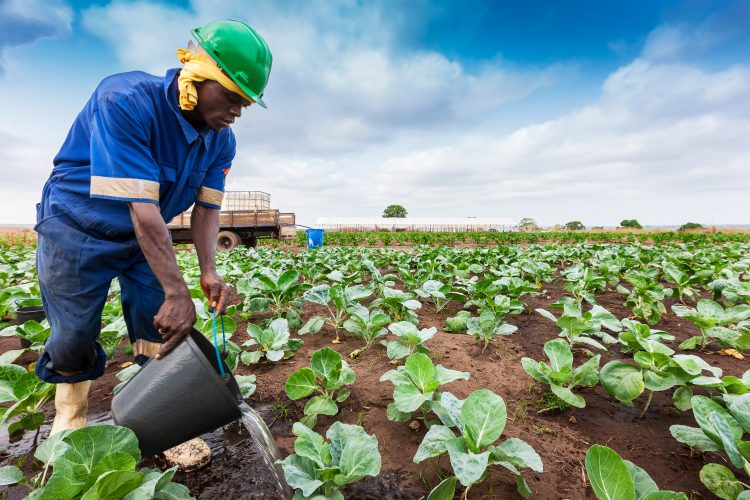 New research has shed light on the ways in which the COVID-19 pandemic affected agricultural practices in Afrida, with different regions handling the impact of the disease with varying levels of success.

Researchers found that East African farmers (Burundi, Democratic Republic of Congo (DRC), Ethiopia, Kenya, Tanzania, and Uganda) were able to better adapt to the impact of COVID-19 than those in the Southern African countries of Malawi, Zambia, and Zimbabwe.

These regional differences, the researchers said, could largely be explained by the difference in arrival times of lockdown measures, access and adoption of technology and cultural differences in adapting to the new situation.

Timing of the pandemic

Eileen Bogweh Nchanji, a gender specialist at the Alliance of Bioversity International and CIAT and a co-author of the paper, said that when COVID-19 lockdowns started in southern Africa, it happened right in the middle of the harvest of legumes like beans, a key crop for food security and livelihoods.

“If you had to go out to sell your crops, nobody wanted to do the transport and a lot of people lost their crops,” she said, adding that East Africa was more fortunate in that lockdowns hit at a more advantageous part of the crop cycle, and that relatives returning from the cities were available as labour.

Lutomia Kweyu, a researcher at the Agricultural and Livestock Research Organization in Nairobi, Kenya, and another co-author of the paper, said that before the pandemic, the Sub-Saharan food systems were very fragile and again, the timing was a big factor.

“We were dependent on imports and inputs, mostly from Asia and Europe… then the pandemic struck Asia, a big source of fertiliser and animal feed,” he said, adding that this led to large disruptions in the supply chains of those farming inputs. 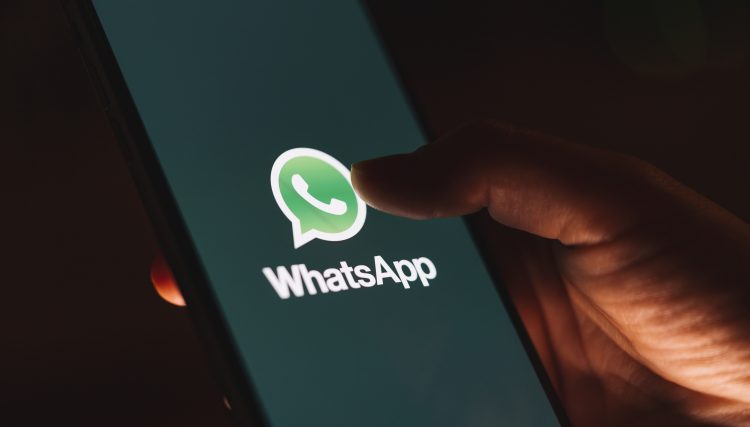 WhatsApp became a crucial tool for farmers during the pandemic

Kweyu explained that particularly in East African countries like Kenya, there was a large increase in the plot size of urban farms.

“Urban Farmers wanted to have access to healthy and safe food, so they increased plot sizes in the urban areas, to increase the production,” he said.

“Meat was so expensive, many people began to grow and consume legumes. It was a blend of those who had gardens before and others who hadn’t farmed before but were now stuck at home and wanted to reduce their trips to the markets and their overall food budget.”

“The huge difference was the ability of the east Africans to process their raw materials into value-added products. In Kenya particularly, the milk processing capacity is higher, the milk trucks were declared essential services and, in the dairy-producing regions, processing of milk into butter and yogurt increased substantially at the co-op level.”

As the pandemic wore on, farmers in eastern and southern Africa also found feed and fertiliser solutions closer to home.

Mobile phone apps to the rescue

One of the more surprising findings from the pandemic, said Nchanji (who is originally from Cameroon), was the rapid adoption of communication apps to facilitate new connections between farmers and buyers.

According to Nchanji, in general, the challenges posed by lockdowns and supply chain disruption, led to farmers reassessing their activities.

“They couldn’t do anything for the season, but then they realised they had more time on the farm, so they started think about what else they could grow and how to sell more efficiently,” she said, adding that digital platforms were able to bring together farmers and aggregators (traders who put together big lots of produce for sale).

“In Kenya, for example, someone will now go on to a WhatsApp group and say, I have this quantity of beans to sell, in this district and then an aggregator or wholesale buyer will be able to get in contact with them directly instead of having to make stops at various farms,” Nchanji said.

Nchanji claimed however that the prices were generally lower than the old market price, as biosecurity measures and scarcity meant climbing transport costs.

“The WhatsApp group for the bean farmers actually got so big, we’ve had to move to Telegram,” she said.