Border control measures which would have affected food and drink manufacturers have been pushed back until next year, in a move which has sparked fury among corners of the industry. 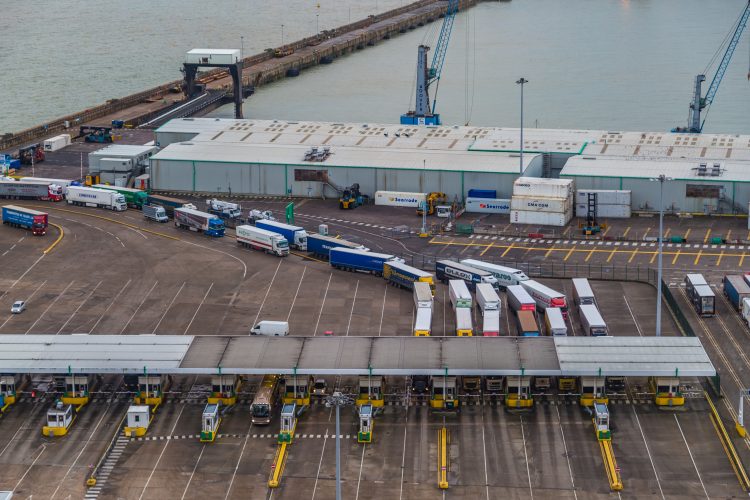 Changes to import paperwork will be postponed until 2022

The UK Government has confirmed that border control checks for food products due to come into effect this year have been pushed back, a move which has been described as having “the rug pulled” from underneath the food industry.

“Businesses have faced a range of challenges over recent months as they recover from the global pandemic which has impacted supply chains across Europe. This is being felt particularly by the agri-food sector, where new requirements on importing products of animal origin were due to be introduced from next month,” a Cabinet Office statement said.

“Rather than introduce these controls at this time, the government has listened to those who have called for a new approach to give businesses more time to adjust.”

“We want businesses to focus on their recovery from the pandemic rather than have to deal with new requirements at the border, which is why we’ve set out a pragmatic new timetable for introducing full border controls,” added Minister of State at the Cabinet Office, Lord Frost.

“Businesses will now have more time to prepare for these controls which will be phased in throughout 2022. The government remains on track to deliver the new systems, infrastructure and resourcing required.”

The move has proved controversial however, with some corners of the food industry reacting with anger that plans for Export Health Certificates have been changed so close to their implementation date.

“Many food and drink manufacturers will be dismayed by the lateness of this substantial change. Businesses have invested very significant time and money in preparing for the new import regime on 1 October 2021. Now, with just 17 days to go, the rug has been pulled. This move penalises those who followed Government advice and rewards those who ignored it. As recently as yesterday, officials assured us that import checks would be implemented as planned,” said Ian Wright, Chief Executive of the Food and Drink Federation (FDF).

“The repeated failure to implement full UK border controls on EU imports since 1 January 2021 undermines trust and confidence among businesses. Worse, it actually helps the UK’s competitors. The asymmetric nature of border controls facing exports and imports distorts the market and places many UK producers at a competitive disadvantage with EU producers.

“We welcome the Government’s acknowledgement that supply chains are under extreme pressure but this is to a large extent caused by labour and skills shortages in every part of the food chain. Government must put in place financial support to help prepare for these new deadlines of import controls – industry has invested three times in preparing, only to have wasted this money despite assurances from Government there would be no delay.”