While recovering from the impacts of COVID-19 is the current focus globally, the longer-term challenges of climate change and feeding a growing population also need attention, say food sector leaders. 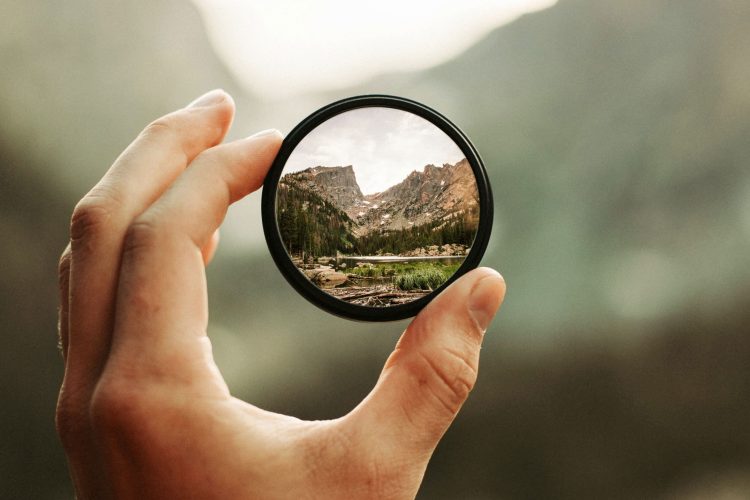 The economic recovery from COVID-19 is high on the agenda for businesses and government alike, however, food sector leaders from the Asia-Pacific area are urging that the focus be stretched to cover longer-term challenges too, such as climate change and food security.

Speaking at APEC 2021 LIVE with Business: A sustainable and resilient APEC food system, Food Industry Asia Executive Director, Matt Kovac, outlined the challenge ahead. “It is estimated that by 2050, the world’s population will reach 9.1 billion. More food will have to be produced using less of everything, with the added challenge that sustainable food products still need to be nutrient dense to allow people to have a balanced, diverse diet and support good health.”

With around one-third of total global greenhouse gas emissions caused by crop and animal production, forestry and food production, and unequal access to nutritious food, the food industry and governments need to grapple with food security and sustainability issues, Kovac stated.

Imagine if we had the same kind of focus and resources going into finding a way to reduce methane emissions – we’d have it solved next week.

Governments should work not just in consultation with industry, but in partnership. “The economies that approach collaboration will inevitably be more successful than those who think of working with the private sector as an after-thought,” he added.

APEC 2021 Senior Official Meeting Chair, Vangelis Vitalis, told the audience that hosting APEC is an opportunity for New Zealand to take a leadership role in this area.

New Zealand has led the development of a new 10-year food security roadmap and endorsing it will be one of the key items on the agenda at the APEC Food Security Ministers’ Meeting on 19 August.

“New Zealand, as an economy, has agency here. We are able to shape our environment and that’s not a trivial thing for a small economy to be doing,” Vitalis noted. “We don’t want to be followers.”

Fonterra Chief Executive, Miles Hurrell, said his company’s customers increasingly expected the products they consumed to be sustainably produced. He acknowledged the dairy industry’s challenge with methane emissions and expressed his view that it could be overcome with collaboration.

“Over the past 18 months it’s been amazing to see how quickly the science world has been able to find a vaccine to COVID-19. Imagine if we had the same kind of focus and resources going into finding a way to reduce methane emissions – we’d have it solved next week,” concluded Hurrell.