An industry report published this week highlights the need for greater support for the UK food and drink export industry. 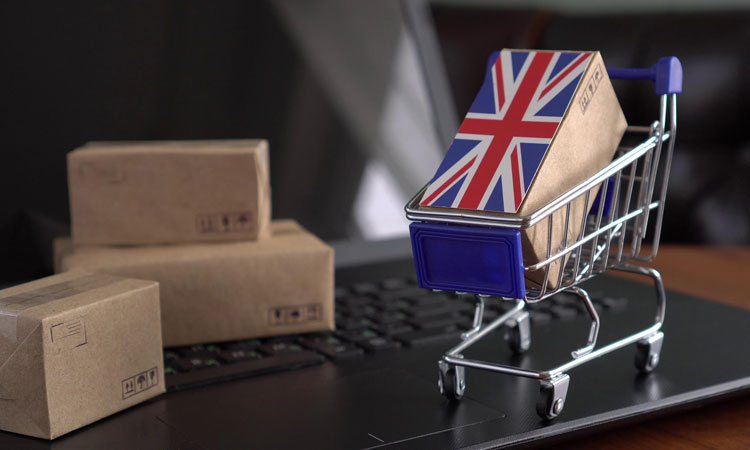 Santander UK and the Food and Drink Federation (FDF) have launched a report showing that despite sporadic re-openings of the hospitality and travel sectors both domestically and overseas throughout 2020, UK food and drink exports fell by 9.7 percent last year compared to 2019.

The decline was offset somewhat by the widespread easing of pandemic restrictions coupled with EU businesses stockpiling products before the end of the Brexit transition period, which resulted in UK exports falling by just 1.7 percent in Q4 2020.

Over the course of the year, however, exports to both EU and non-EU markets fell by 8.0 percent, and 12.1 percent respectively. This drop includes most of the top-10 UK exported products, which were not immune to the detrimental impact of the pandemic. There was a decline in volume of the UK’s top three products: whisky (-13.7 percent), chocolate (-2.3 percent) and cheese (-7.5 percent).

As the UK forges its new identity as an independent trading nation following the end of the Brexit transition period, the report claims that significant growth opportunities remain for UK food and drink exporters, both in the EU and further afield. 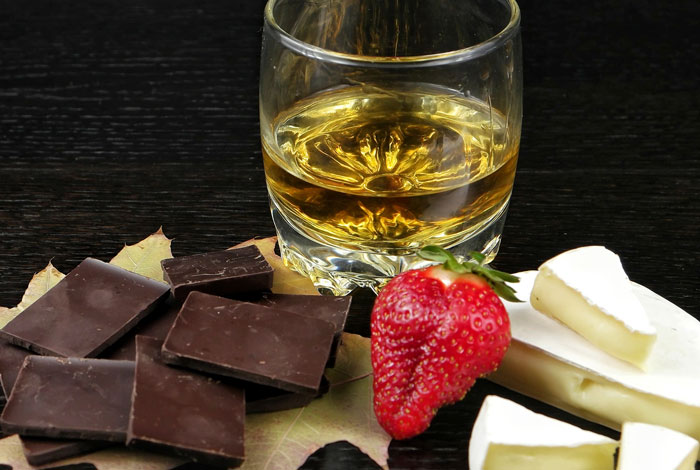 There was a decline in export volume of the UK’s top three products: whisky, chocolate and cheese

Significant growth markets detailed in the report include the US, Canada, Australia and New Zealand. The UK’s application to join the Comprehensive and Progressive Agreement for Trans-Pacific Partnership (CPTPP), the third largest free-trade bloc in the world by GDP, will also present new opportunities for food and drink exporters if approved, according to the report.

The FDF – the voice of the UK’s largest manufacturing sector – and Santander UK say they welcome recent initiatives from the UK Government to help UK exporters, including the creation of four Trade and Investment Hubs by the Department of International Trade (DIT). The FDF says it is proud to be a supporting partner on the Government’s Open Doors campaign, helping UK farmers export to the world’s fastest growing markets.

However, the report also highlights the need for the UK Government to adopt the export proposals of the Food and Drink Sector Council, which were also backed in the recent Trade and Agriculture Commission report. These include establishing a Food and Drink Export Council to drive UK-wide collaboration and addressing the critical gap in specialist support for exporters of food and drink that exists in England.

“The FDF continues to work in close partnership with the Government and other industry bodies to ensure our sector has the support that is needed to fulfil our untapped export potential. These initiatives are vital to help create new jobs and drive the quick return to growth that is essential to strengthen resilience across our industry.

“Now we look forward to the Government demonstrating its commitment to working in partnership with us to accelerate growth in our sector.”