Scientists from the US have discovered why hydrogels are not having the desired effect in preventing droughts by making soil transparent. 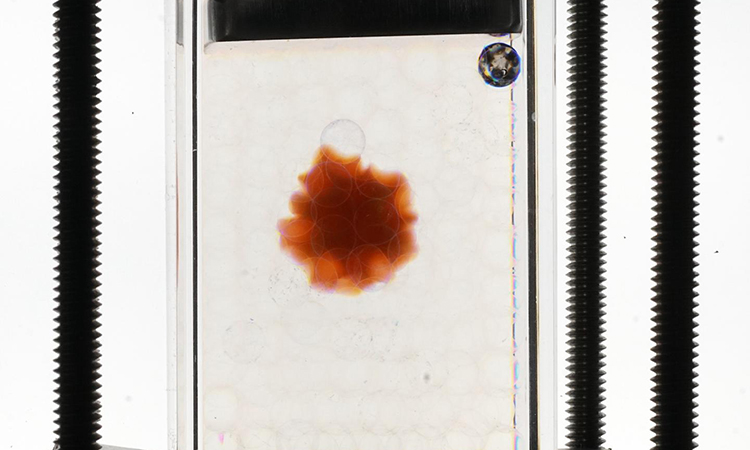 In research that may eventually help crops survive drought, scientists at Princeton University have uncovered a key reason that mixing a material called hydrogels with soil has sometimes proven disappointing for farmers.

Yet mixing hydrogels into farmers’ fields has had spotty results. Scientists have struggled to explain these uneven performances partly because soil – being opaque – has thwarted attempts at observing, analysing, and, ultimately, improving hydrogel behaviours.

In a new study, the Princeton researchers demonstrated an experimental platform that allows scientists to study the hydrogels’ hidden workings in soils, along with other compressed, confined environments.

The platform relies on two ingredients: a transparent granular medium (namely, a packing of glass beads) as a soil stand-in, and water doped with a chemical called ammonium thiocyanate. The chemical changes the way the water bends light, offsetting the distorting effects the round glass beads would ordinarily have. The upshot is that researchers can see straight through to a coloured hydrogel glob amidst the faux soil.

“A specialty of my lab is finding the right chemical in the right concentrations to change the optical properties of fluids,” said Sujit Datta, an assistant professor of chemical and biological engineering at Princeton and senior author of the study.

“This capability enables 3D visualisation of fluid flows and other processes that occur within normally inaccessible, opaque media, such as soil and rocks.”

The scientists used the setup to demonstrate that the amount of water stored by hydrogels is controlled by a balance between the force applied, as the hydrogel swells with water, and the confining force of the surrounding soil.

As a result, softer hydrogels absorb large quantities of water when mixed into surface layers of soil, but don’t work as well in deeper layers of soil, where they experience a larger pressure. Instead, hydrogels that have been synthesised to have more internal crosslinks would be more effective in deeper layers – this is because they are stiffer and can exert a larger force on the soil as they absorb water.

Datta believes that, guided by these results, engineers will now be able to conduct further experiments to tailor the chemistry of hydrogels for specific crops and soil conditions.

“Our results provide guidelines for designing hydrogels that can optimally absorb water depending on the soil they are meant to be used in, potentially helping to address growing demands for food and water,” he noted.