An insightful investigation into plant disease resistance gene function and evolution may help guard against devastating crop diseases such as stem rust. 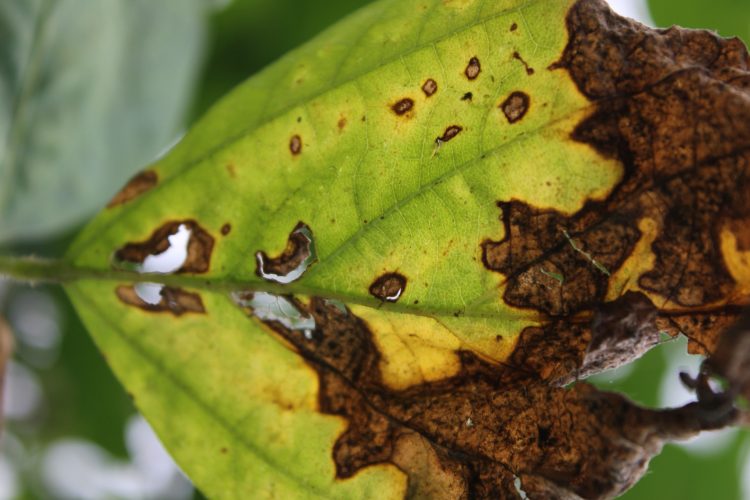 A resistant gene which protects against a variety of stem rust races – a fungal disease which has the potential to cause widespread crop failures – has been discovered. The gene, Sr22, was incorporated into a multi-Sr transgene stack and managed to attain full field immunity to stem rust. Scientists are now looking at ways to deploy it in the field.

A recent study, published in MPMI Journal, examines the functional and evolutionary characterisation of the gene, based on a search of 80 plant species’ genomes and transcriptomes. During their research, the scientists found that the gene is conserved among grasses in the Triticeae and Poeae lineages.

The team from John Innes Center had originally intended to mine Sr22 alleles and their function, but the work later expanded to include a large-scale comparison of the Sr22 locus across monocot species.

“This is when we discovered the surprising large-scale expansion of the Sr22 locus in the barley and oat lineages,” explained Dr Guru Radhakrishnan who works for the John Innes Center in the United Kingdom. 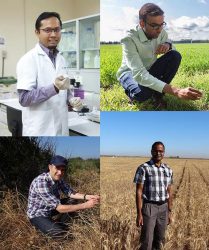 The work also investigated the sequence variation between different Sr22 alleles, which may be due to intra-allelic recombination. Three of the alleles were functionally characterised in transgenic wheat and two found to be resistant to the Ug99 isolate of the wheat stem rust pathogen.

According to the team, this is the first study to comprehensively explore resistance gene evolution across a range of monocot lineages, as well as the allelic variation between accessions of monocot species.