As Covid pushes more family into poverty, Henry Dimbleby criticises the UK Government on its recent decision around free food schemes and urges it to act now to stop disadvantaged children from going hungry. 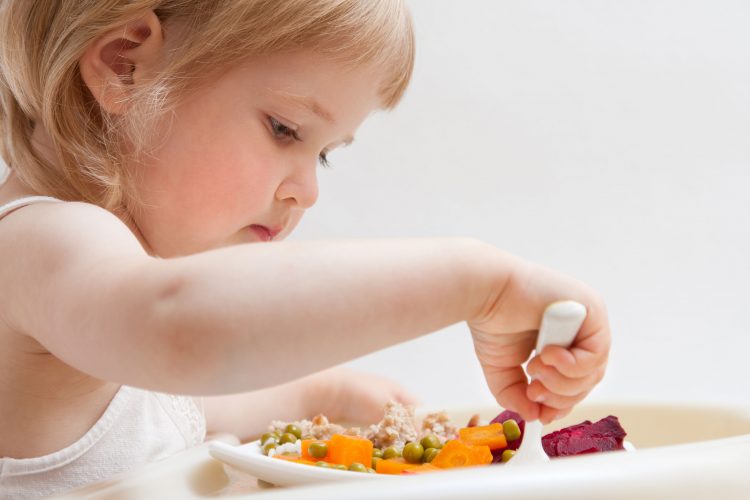 Henry Dimbleby has shunned the Government’s decision to not extend its free meal voucher scheme and said more must be done to prevent children from going hungry.

A report by The Food Foundation in September, which surveyed 2,300 people, revealed that one in seven UK families (four million people across England), have experienced food insecurity since March 2020 (the UK’s official lockdown).

The survey found that one million children were eating lower cost, less healthy foodstuffs – 900,000 were not having balanced meals, 400,000 had not eaten enough because they had run out of food and another 400,000 were skipping whole meals.1

Dimbleby (the Co-Founder of Leon and Director of The Sustainable Restaurant Association), has called upon the Government to spend £1.2 million to address the problem and sent a plan which outlines three key recommendations in how to best overcome the issue.

These suggestions are based on three insights:

Dimbleby is recommending that the value of Healthy Start vouchers are increased to £4.25 a week and the scheme extended to pregnant women and households with children under four where the pregnant woman or a parent or guardian in the household is in receipt of Universal Credit or an equivalent benefit.

He also suggests that the Holiday Activity and Food Programme is extended to all areas in England, and that the eligibility for the Free School Meals scheme includes every child (up to 16 years) from a household where a parent/guardian in in receipt of Universal Credit or equivalent benefits.