PepsiCo and USAID partner to empower women in agriculture

USAID and PepsiCo will each invest an initial $5 million to jumpstart the programme, which will support women-owned small- and medium-enterprises to improve the resiliency of rural farming communities in Asia, the Middle East, and Latin America. 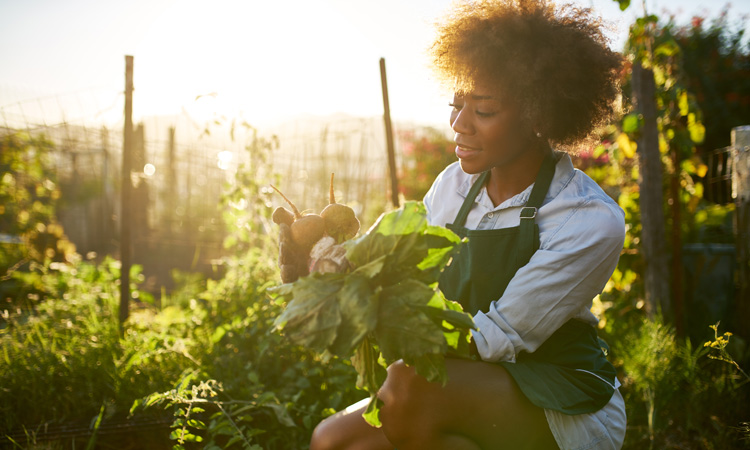 PepsiCo has announced a new five-year, $20 million partnership with the US Agency for International Development (USAID) under the Women’s Global Development and Prosperity (W-GDP) Initiative, to empower women in agriculture and help build a more sustainable food system. The goal of the project is to drive inclusivity across the food and beverage industry by demonstrating that actively engaging women as critical drivers of PepsiCo’s sustainable sourcing strategy leads to better business results.

According to the Food and Agriculture Organization of the United Nations (FAO), if women farmers had the same access to resources as their male counterparts, their food production would increase by up to 30 percent and help eliminate hunger for 150 million people. However, the lack of land rights, limited access to information, technology, and financing, and expectations of domestic work based on prevailing gender norms are barriers to achieving this reality.

“At USAID, we believe that investing in women is key to advancing a country along its journey to self-reliance. The full economic inclusion of half the world’s population ultimately will contribute to greater peace and prosperity for all. However, we cannot do this important work without collaborating with the private sector. Through the W-GDP Fund, our partnership with PepsiCo will promote economic opportunities and leadership roles for women farmers,” said USAID Acting Administrator, John Barsa.

This partnership builds on the lessons learned from PepsiCo and USAID’s recent project in West Bengal, which helps women lease land, as well as provides training on a broad range of topics including record keeping and pest control, the best irrigation and crop rotation techniques for their region, and the role of women in agriculture and the cultural norms that hold them back. Ultimately, it is expected that the training programme in West Bengal will reach more than 300,000 women through direct and community engagement.

“We are thrilled to again partner with USAID to further create more opportunities for women to take on leadership roles in their communities,” said Christine Daugherty, VP, Global Sustainable Agriculture & Responsible Sourcing, PepsiCo. “We expect that by engaging women as critical partners, on-farm productivity will increase, compliance with our sustainability standards will improve, supply chain performance will be strengthened, and we will contribute to the long-term resilience of farming communities and PepsiCo’s success. After all, we know that women make up nearly half of the agricultural workforce and by investing in women, we can have a greater impact.”

PepsiCo will integrate findings from this partnership into its Sustainable Farming Program, advancing positive social, environmental and economic outcomes among the farmers from which the company directly sources crops. Both organisations hope this project will demonstrate the business case for a gender-inclusive supply chain and serve as a catalyst for change as other food and beverage companies look for new ways to increase productivity.